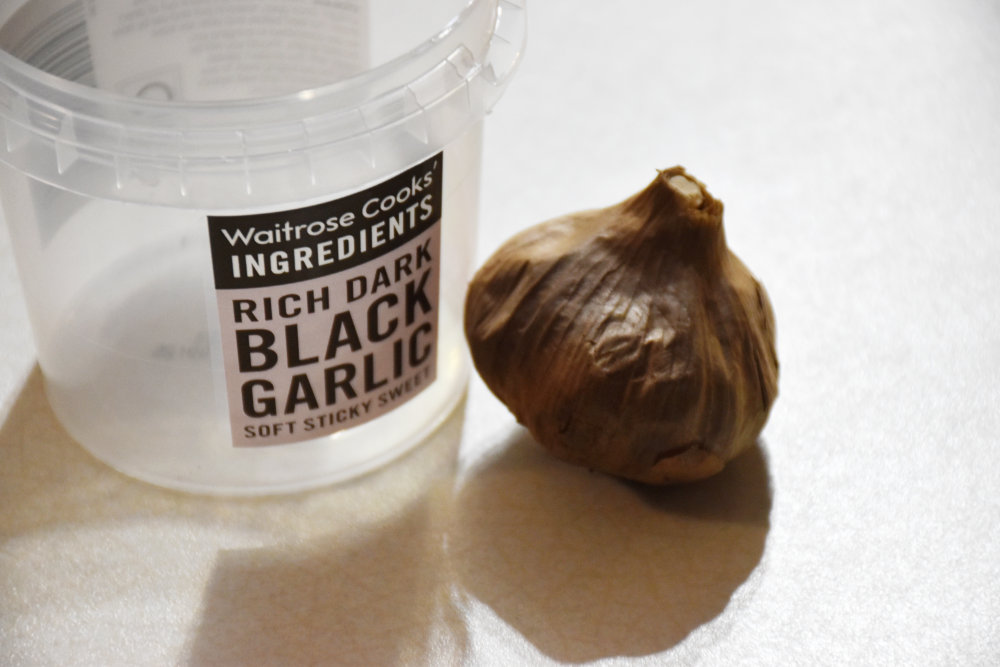 A working-class person walks into Waitrose…

By Jack MontgomeryJanuary 27, 2022No Comments

…and feels guilty, as if they’ve betrayed their class just by being there.

That’s how some journos like Owen Jones would have you feel anyway. During a social media spat, he made a bizarre dig at some of those who’d questioned his opinion in a political article, sniping ‘it’s like being savaged by a Waitrose queue in Tunbridge Wells’ which came across as a smartarse way of calling them champagne socialists. Ironic really, as Owen Jones comes from a relatively privileged background (his own words) and writes for The Guardian. I’d defend The Guardian to the hilt, it’s my first-choice paper, but some columnists can be guilty of coming across as smugly superior liberal elites, often with a London-centric bias, who have no first-hand knowledge of what it means to come from a working-class background, but who are more than happy to lecture others on what constitutes working-class behaviour.

Here’s an example of what I mean. Yesterday, I listened to a radio broadcast where folk in Belfast talked about Kenneth Branagh’s movie, also called Belfast. Many found it refreshing that, for once, a film about their city didn’t focus on the Troubles. Today, I saw a two-star review in The Guardian where the review’s author complained “Kenneth Branagh’s monochrome film of growing up in 60s Northern Ireland offers nostalgia but avoids getting to grips with the Troubles.”

The film didn’t fit their view of what life in Belfast in the 60s should be like, so they gave it a paltry two-stars.

Owen Jones’ dig at anyone who shops at Waitrose sailed him dangerously close to doing another ‘Eddie Marsan.’ A few years ago, they had an online row following a Tweet in which Eddie Marsan, who grew up on a council estate in Tower Hamlets, mentioned he preferred dinner parties to going to the pub. The interchange between them resulted in the actor fuming “Owen Jones, who the fuck do you think comes to my house? You live in a world where working-class people can only go to pubs.”

He had a point. It’s a world where a political party leader who comes from a working-class background, and who worked his way up the career ladder outside of politics, is portrayed as being out of touch with the person in the street, whereas his predecessor, from an upper middle-class family and who never worked outside of politics, was hailed as a champion of the working class. Go figure.

Why do people shop in certain supermarkets? In some cases, like my hometown Rothesay, it’s because there’s only one choice. In others, where there is a choice, price might be a motivator. And in others, it’s because of what it stocks.

We’re into food, trying new recipes on a weekly basis. In Stockport, then La Orotava on Tenerife, and Setúbal in Portugal we’ve never been able to find all the ingredients for the recipes we want to try. After we moved to Devon, we discovered the joy that is shopping at Waitrose. Our nearest town has one and, finally, we’ve been able to find the ingredients we need for just about any recipe. And it isn’t as expensive as I’d been led to believe; beer there is cheaper than at our nearest Spar or Co-op.

We shop at Waitrose because it’s a bloody good supermarket; I have no idea what class the shoppers around me fall into. That’s partly because I don’t care, and partly to do with the class definitions which existed fifty years ago being outdated – the working person in Glasgow or Manchester isn’t the same as the working person in Sunderland or Portsmouth, Brexit highlighted that. An obsession with applying labels is one of the curses of our times.

A working-class person walks into Waitrose and … so what? Who cares?

Apparently only political journalists who continually try to pigeon-hole people.