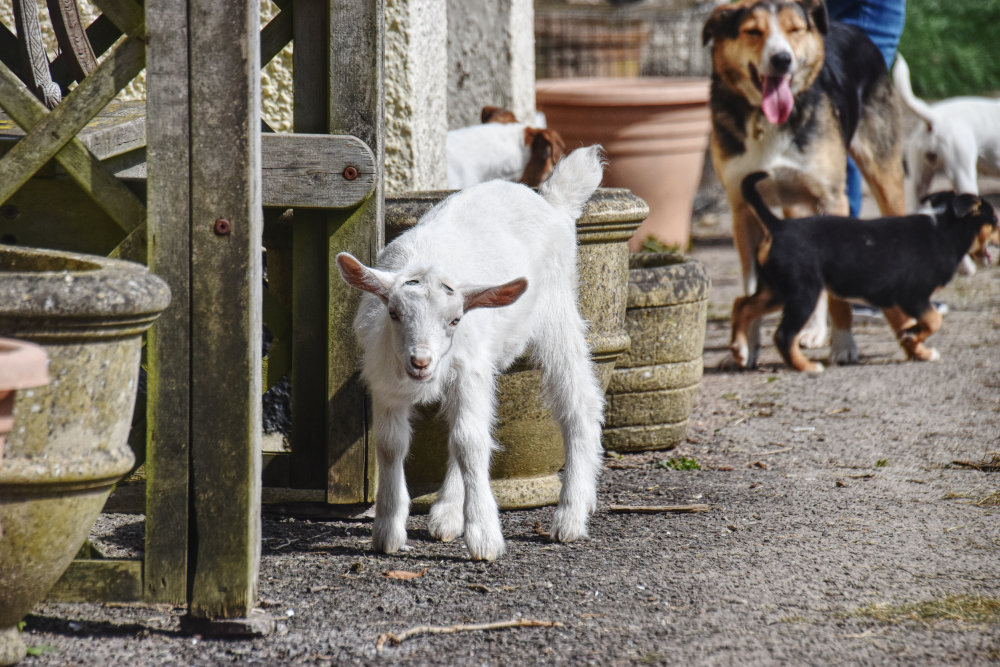 By Jack MontgomeryApril 6, 2022No Comments

There was a time when I’d have been seriously freaked out by the sound of heavy breathing directly outside the bedroom window, especially when the default setting is ‘as quiet as the grave’ which, itself, can be unsettling when you’re not used to it.

Our first experience was our house in the middle of a banana plantation on Tenerife where, for the first few weeks, the silence after we switched off the lights kept us awake. The creak of a branch or a lizard scuttling across the roof had us harmonising ‘what was that?’ whilst I vowed to invest in a head-bashing baseball bat on our next visit to the supermarket. But we quickly got used to the sound of silence. 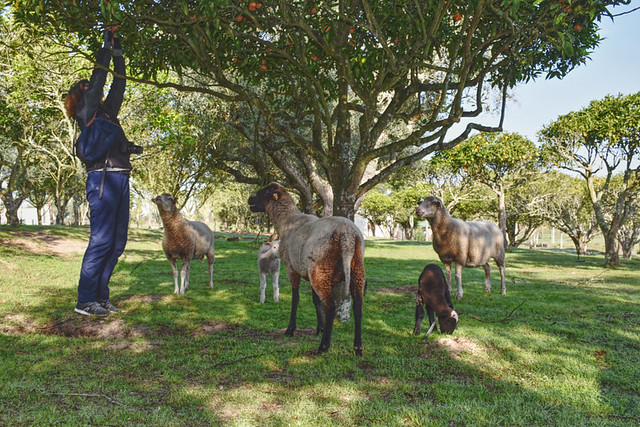 These silent nocturnal surroundings were replicated when we moved to a small sheep farm beside a cork forest in Portugal, and again when we returned to Britain and life in rural Devon on yet another sheep farm, albeit far larger one. Silent nights are blissful, and that is what most are … except when the heavy breather takes up position outside the bedroom window.

The first time somebody snorted a few feet away when we were in the land of rhythmic Zs, I nearly did a cartoon cat thing – fly straight up in the air to cling upside down from the ceiling. It took a few frantic moments, my mind processing info like a scene from The Matrix, before the likely culprit was identified. It was one of the horses. Our bedroom looks over a sloping field which is on a level with the window. The field is home, at times, to Southdown sheep and a couple of stallions. The sheep tend to remain quiet during the night, the horses occasionally have sleepless nights and like to keep themselves amused by trying to scare the bejesus out of us. 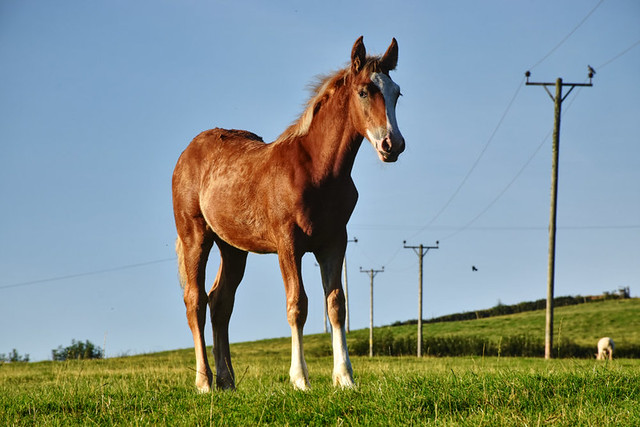 I can imagine them wandering around the field, bored, when one says ‘let’s freak out the neighbours’ and neighs (the equine version of a titter). Then they take up position right outside our window (always open) and snort loudly. Occasionally it isn’t snorting, it’s hooves thundering past as the pair of them play at being Black Beauty, Warhorse, or whatever it is horses play at being when the lights are turned off. 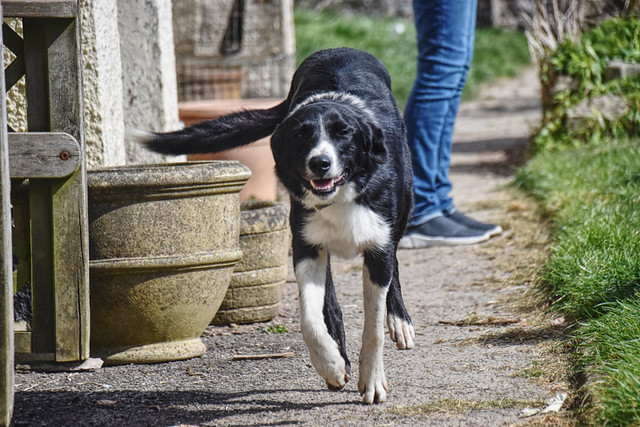 The reason I think it’s deliberate is the animals on the farm do seem to take pleasure in messing around with us. Sometimes it’s minor, like Galaxy the goat appearing from behind to butt my hand, hoping for a head scratch. At other times it’s sleazy affection from Bill, one of the collies, who has a habit of trying to slip his tongue, lizard-like, into your mouth. He successfully managed shortly after we moved in – athletically vaulting the gate to the garden when he saw us unloading shopping from the car. With one sprightly jump, his pink tongue shot out his mouth and slid right between my lips before I could take preventative action. 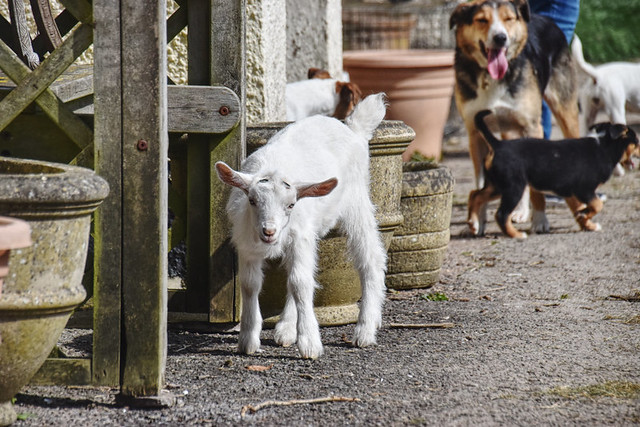 The latest happened this week when someone/something knocked at the door. At first, I didn’t take much notice. There were no humans around, so I took it to be debris caught in the breeze. When it happened a second time, it became clear it was deliberate rather than random. I opened the door to see a small white figure skipping away. It was Poppet, a baby goat who was abandoned by her mother. Since her birth, she’s lived in our neighbour’s kitchen. Now she’s older and more robust, she’s allowed out to play during the day.

And that ‘play’, it seems, involves knocking our door and running away.