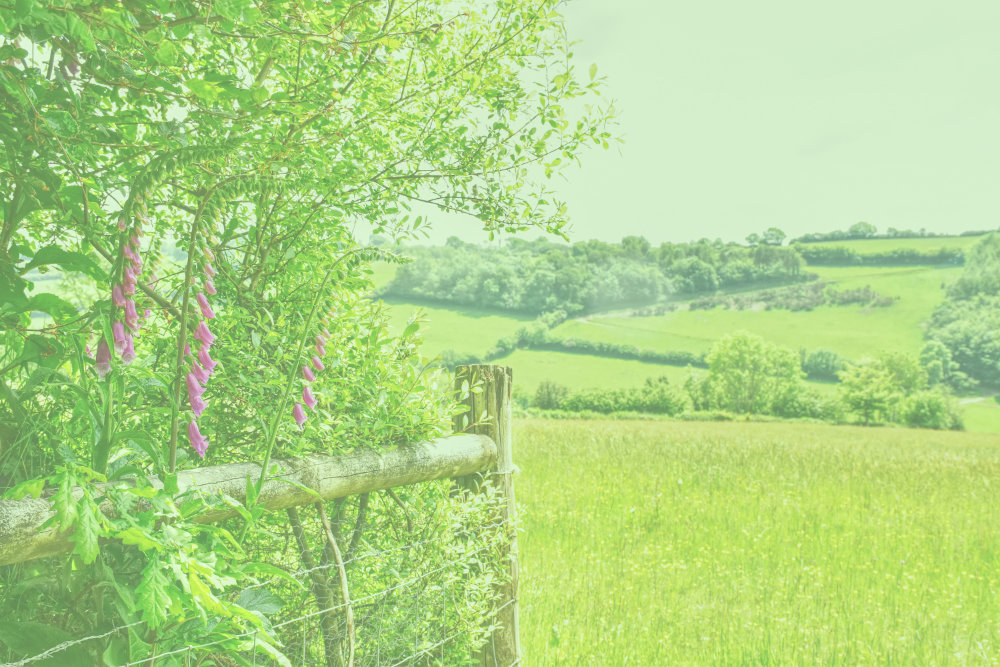 Life in another country … Devon, England

By Jack MontgomeryFebruary 10, 2022No Comments

For more than a decade, I’ve been writing about living in another country in one format or another. Initially it involved shenanigans on Tenerife, and then experiences in Portugal. But then, in June 2021, we returned to Britain. The ‘life in another country’ category on my website seemed to be redundant.

But when I thought about it, I realised it remains relevant. I’m Scottish and we’ve moved to the Devon/Somerset border. It is another country to me. 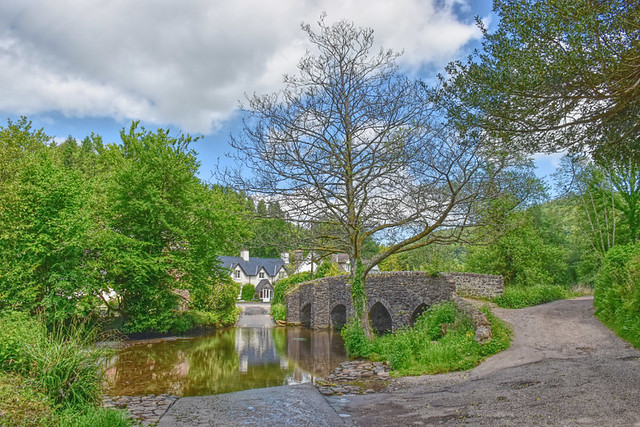 Having lived in Manchester and Stockport for 18 years, England is hardly an unfamiliar country. It initially was back in 1985, when I was turned away from nightclubs just because of my accent, have banknotes refused in shops as they were considered ‘Monopoly money’, or have shop assistants pass me a bottle of Coke when I’d asked for 20 Bennies because they couldn’t understand me.

Devon isn’t Stockport or Manchester. It isn’t another country, but in some ways it might as well be. I see differences all around – politically, gastronomically, types of shops, personality of the people and so on. It doesn’t take a great knowledge of England to identify the pronounced regional differences that exist across the country. Even flying to and from various UK airports when we lived on Tenerife showed how people travelling from London behaved significantly differently to the way people acted on the plane from Manchester, Liverpool, or Leeds for example. 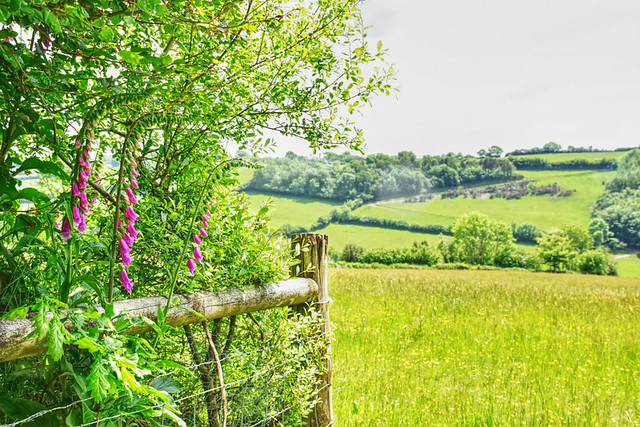 Living in rural Devon does feel like ‘life in another country’ and that makes it more interesting. There’s more of a sense of community. Mostly that’s good, but sometimes I feel like an alien. Although I spent childhood holidays on an aunt’s farm in the Scottish borders, it’s not a world I know. Generally speaking, I feel comfortable with the straight-talking down-to-earth farming community. The ones I’m not so sure about are the people who remind me of Richard Briers’ Martin from the 1980s sitcom Ever Decreasing Circles, or Margo Leadbetter in The Good Life. People like the woman, about the same age as us, we met walking who had never heard the term Blue Monday and reacted to the mention of the word ‘work’ like a vampire who’d been shown a cross. I’m more aware of a certain type of middle-classness than I ever was in NW England; there are many RP accents around (what used to be called BBC accents) which makes mine, once again, stand out. Strangely, moreso than on Tenerife or in Portugal. 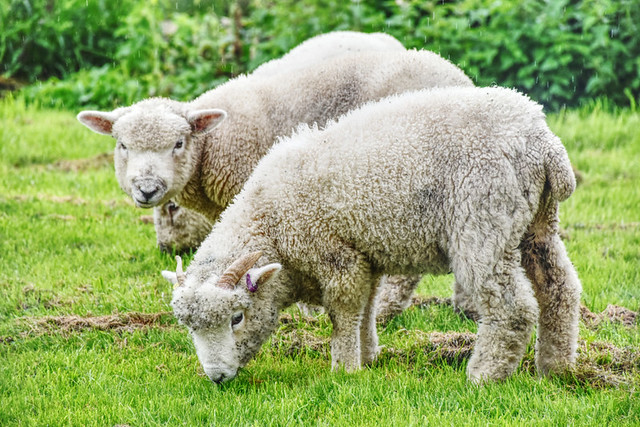 Living on a sheep farm is also a source of many new experiences and shedloads of valuable and interesting information ‘through the window’ courtesy of neighbours C & A, maybe it’s better if I change those letters around. We have discovered the filthy, slimy, muddy way that Wellie boots are essential fashion wear in these parts. We’ve also learnt just how complex sheep-rearing is; how farmers are encouraged to help nature by only cutting the hedgerows at certain times of the year; and that pheasants are beautiful birds but have serious suicidal tendencies. 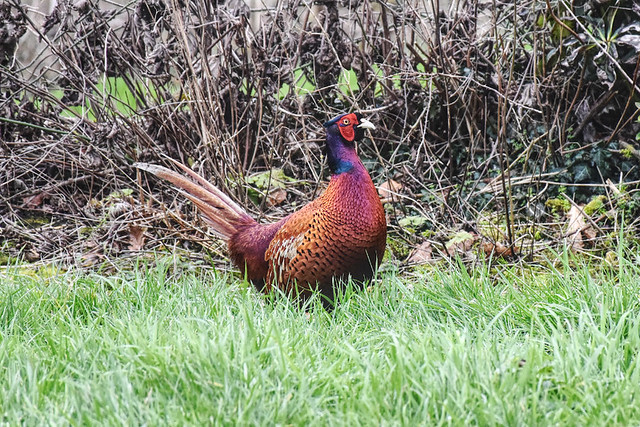 So, tales of life in another country continue.