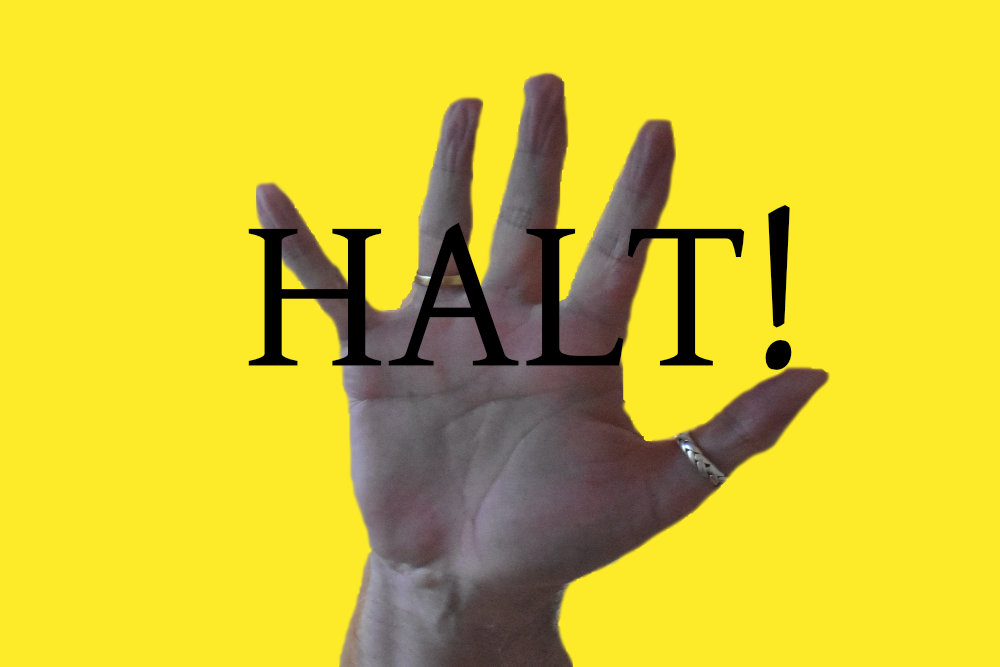 Targeted by the Yellow Jackets

By Jack MontgomeryFebruary 23, 2022No Comments

This week I received a threatening letter from the Avon and Somerset Constabulary informing me our car had been observed speeding. When I saw where, a village called Langford Budville, I was taken aback. I crawl through Langford Budville twice a week travelling to and from the supermarket in Wellington; it’s almost impossible not to as its main street is narrow and there are usually Post-Office vans and delivery lorries clogging it. Plus, I’m a stickler for keeping to the speed limit, so I was shocked to get the letter. I was even more surprised when I read that it was just a warning, and no further action would be taken. It stopped me from immediately firing back an outraged, not-guilty response demanding proof.

Then a phrase in the letter caught my eye – Community SpeedWatch. Who exactly had observed me speeding?

Nearly every week, we wonder why there are a gaggle of yellow-jacketed folk congregating in a children’s playground where we turn into the village, a sharp turn that requires the car to come virtually to stop. If I had been driving at even 30mph at that point, I’d have had to take the corner on two wheels.

The yellow-jackets were clearly members of Community Speedwatch, and also my accusers.

I have nothing against stricter action being taken against people who drive dangerously. I’d have everyone (drivers and cyclists) who runs a red light on pedestrian crossings, or races through residential areas, hauled over the coals. I have admiration for those who wish to make their towns and villages safer places to live. But give a man, or woman, a uniform and an official title and there’s always going to be a danger of a power surge to the head. I don’t believe for one second I was driving over the speed limit. I think they got it wrong, and there are plenty of reports online from people who believe the same when they’ve received a similarly admonishing letter from the police. One perturbed ‘victim’ in Cheshire made me laugh with this observation: “Bunch of Karens on a power trip with a speed gun and a direct line to the police. What could possibly go wrong.”

I’m sure most Community Speedwatchers are conscientious and are doing a good job. But I also suspect there is also a smattering of rogue volunteers who get a wee bit too carried away with the role. This seems to be the case with the Hyacinth Bouquet type character who, with her two sidekicks, launched a verbal tirade, even suggesting a driver may have stolen his vehicle, when he dared to question the validity of an accusation of speeding through a Dorset village.

Next time we pass I also want to stop and question their ‘procedures’ and ask for evidence of my alleged putting the pedal to the metal. But Andy warns that would just make me come across as being aggressive … especially with my alien Scottish accent.

So, on this occasion the yellow-jackets get away with their over zealousness. But from now on I’ll be keeping a careful record of my speed as I watch them watching me. If it happens again, an outraged, not-guilty response demanding proof will be fired right back at them.