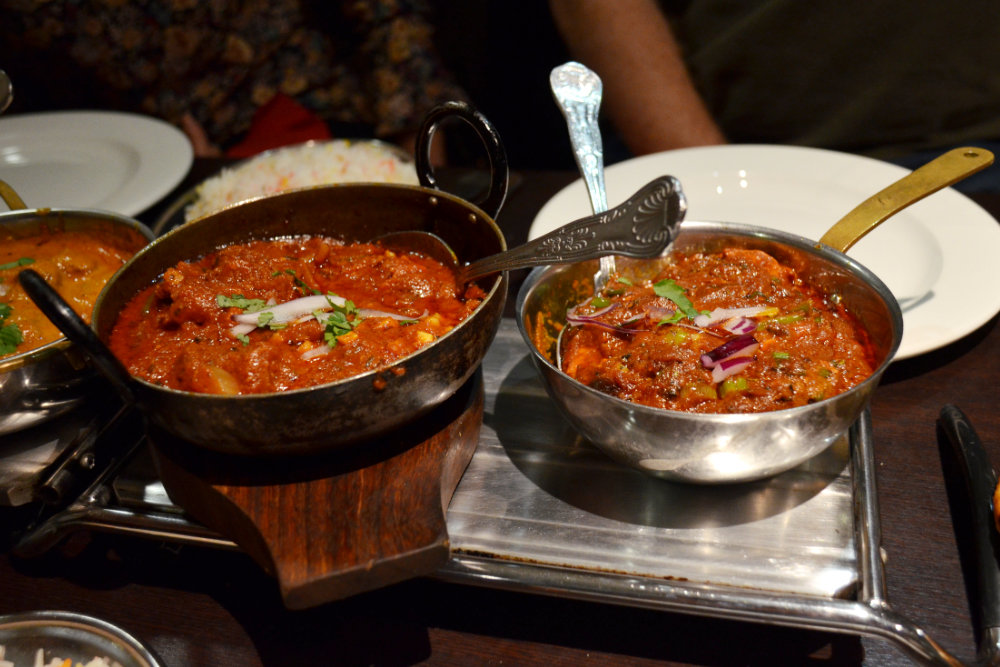 Why do we write about food?

By Jack MontgomeryMarch 7, 2022No Comments

I know it’s not uncommon for people in the writing profession to have doubts about writing ability. One writer friend described himself as being a ‘hotbed of angst and insecurity.’ It resonated. I’m constantly toiling with the question ‘what gives you the right to write about such things? What do you know that’s any different from anyone else?’

When this happens, my writing motivation can stall. Eighteen years ago, when Andy and I started travel writing, there wasn’t the access to information as there is now. What there was online invariably came from the same sources. Researching Tenerife, we saw the same text come up over and over again, usually plagiarised from the Rough Guide. It meant there was plenty of scope for us to write original articles.

Now it’s a different world. The internet is full of people writing about food and travel. Social media sites are packed with people posting about their food and travel experiences. Why bother adding to an already overcrowded marketplace?

A series of unconnected but related events yesterday reminded me why. 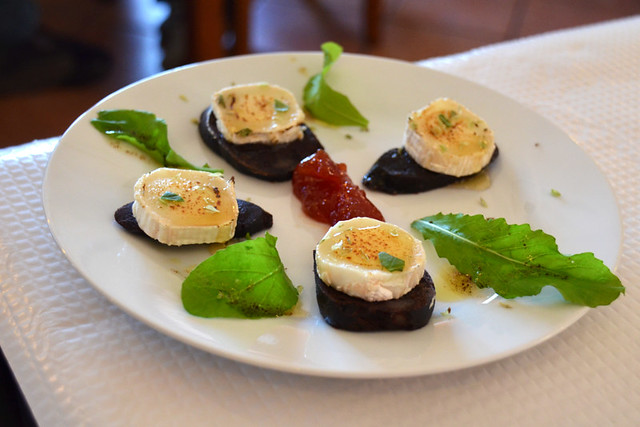 Not black pudding but Portuguese morcela, another blood sausage, of which there are countless varieties found throughout the world.

The first was on a social media group about food, and involved a barney between British and U.S. contributors. It started after someone posted a bizarre quartet of dishes meant to represent British cuisine. The images were awful, like the worst photos of food you could find. It was a nonsense post, in itself revealing a complete lack of knowledge about UK gastronomy. But some contributors took this ignorance to other levels.

One used burgers to point to U.S. dominance, the evidence being they had been embraced by most of the world whereas the likes of British black pudding had been shunned. Okay, apart from the fact the burger originated in Europe, there’s a serious flaw in the argument anyway as blood sausage is popular in many countries around the world.

The person who dismissed black pudding was ignorant of this. Just as another person who suggested you wouldn’t find an authentic curry in the UK didn’t know how many people of Indian, Pakistani, Bangladeshi descent etc. live in the UK. Neither did they know that ‘curry’ is a British term. You could argue that you can only find an authentic curry in Britain. In India, what people think of as ‘curries’ are usually referred to as sauces. 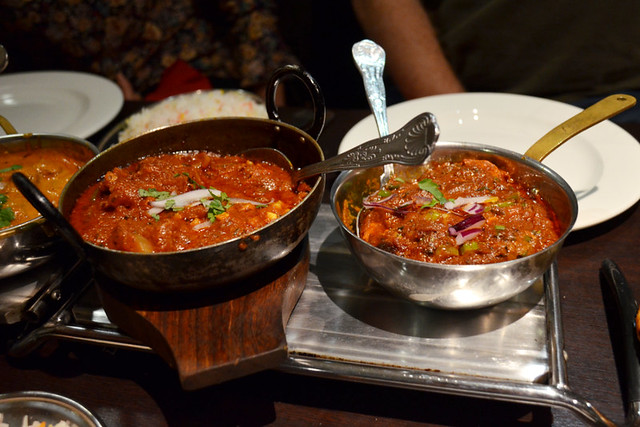 But ignorance of facts didn’t, and doesn’t, stop people from making definitive statements.

Since returning to Britain we’ve been catching up on UK TV programmes involving food. One which drives us mad, but which is compelling, is Come Dine with Me, where three couples, who often seem to have a minimal interest in gastronomy, host dinner parties. Each time we watch it we cry ‘why the hell are you on a programme about cooking?’ as various contestants push food around their plates saying things like ‘I’ve never eaten scallops before’, ‘I don’t like seafood’, ‘there’s pink in my steak, I can’t eat it’ and so on. It is a programme about gastronomy featuring mostly people who know nothing about gastronomy. Watching it made us realise how much we do know about food and food preparation. 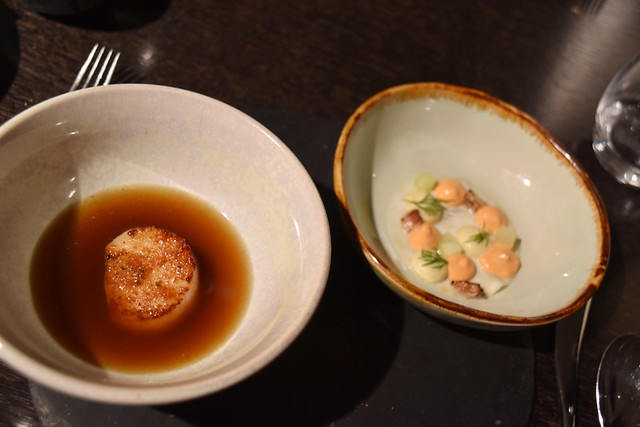 Scallops – common in Britain, even though a lot of people have never tried them.

This was further reinforced by another TV show about cooking, MasterChef, featuring professional chefs. In the first of two tests, three chefs were tasked with cooking a simple pasta carbonara dish. Two of them got it completely wrong, cooking egg yolks instead of adding them off the heat. The next test involved three different chefs making taramasalata. Two of the three didn’t have a clue what taramasalata was. These are hardly obscure dishes. 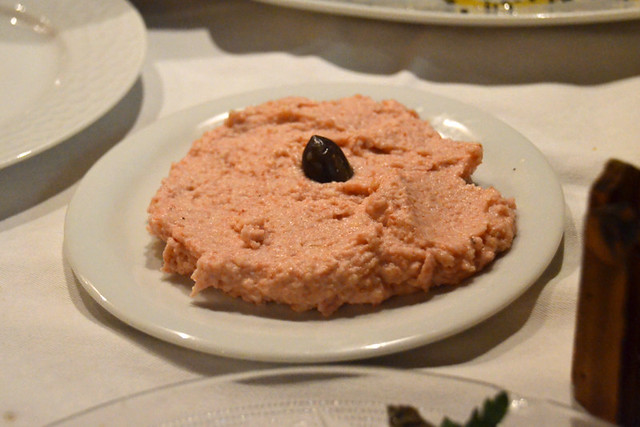 How can a chef never have heard of taramasalata? It’s in most supermarkets.

We write about food because we’re interested in gastronomy, will eat anything put in front of us, have a decent knowledge of cuisine from around the world, have researched and eaten regional specialities in any number of destinations around Europe, and interviewed numerous chefs and food & drink producers. The experiences of the last couple of days also made me realise there are things we take for granted that might not be so widely known as we thought. 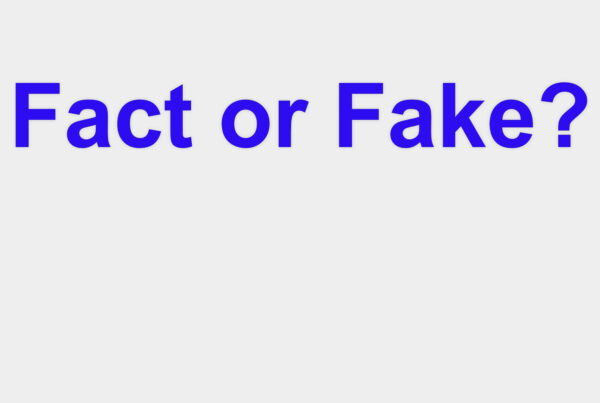