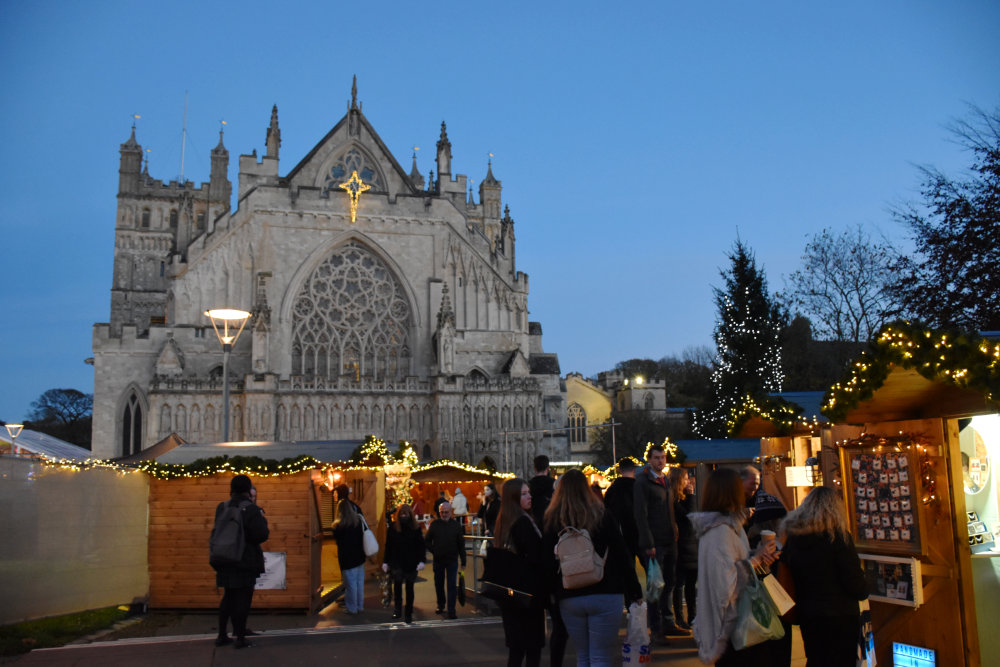 By Jack MontgomeryDecember 1, 2021No Comments

The question popped into my head as we strolled around Exeter’s Christmas market and I realised, for the first time in almost two decades, I was enjoying Christmas shopping. Not only was I enjoying it, I was engulfed by the warm glow of feeling Christmassy, but that might have had something to do with the mug of mulled cider I’d just downed. 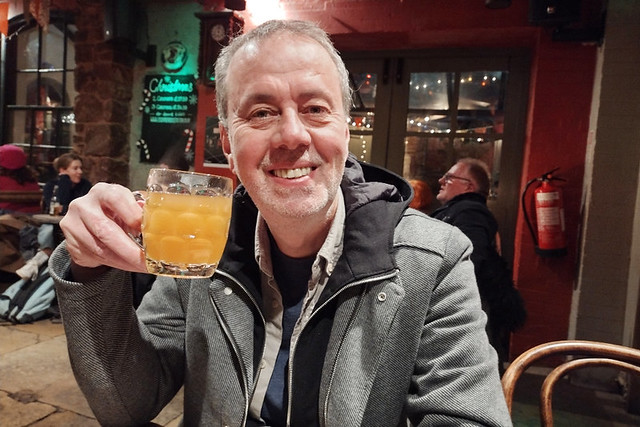 Normally I’d dread Christmas shopping. That’s not because I don’t like shopping, I do … far too much. It’s partly because of a combination of not knowing what to buy, and there not being any inspiration to be found in the shops. In both Spain and Portugal, I just wasn’t touched by the Christmas spirit in the same way. There were decorations in the street and Christmas songs playing on a loop in the shops, nativity scenes and aisles in supermarkets featuring special foods (turron in Spain). In some places, there were even Christmas markets. But some ingredients were missing. Wintry weather being one. No matter what the wrapping, feeling warm outside at Christmas just doesn’t create the right atmosphere, not even with a snow-covered Mount Teide in the background in Tenerife. There’s a massive upside to my next statement, but the shops in some other countries just don’t seem geared up for the festive season in quite the same way as in Britain. Materialism is bad, but a little sprinkling of it around Christmas feels good … feels part of what Christmas is, rightly or wrongly. 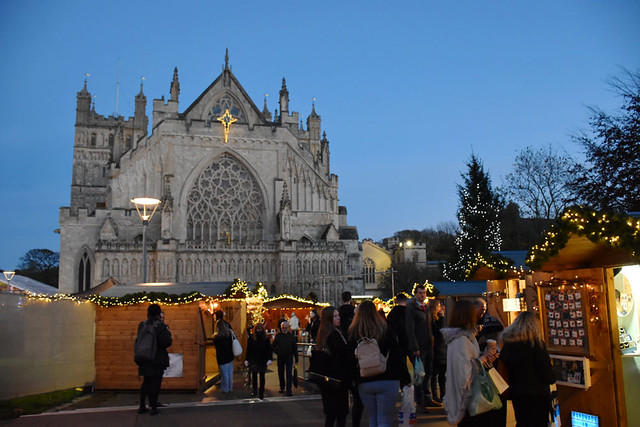 The setting helps. Little log cabins selling artisan goods and surrounded by historic buildings in the grounds of Exeter Cathedral has more of a Christmas card scene feel about it than southern Europe can muster. People dressed in winter clothing clutching mugs of mulled wine from which steamy wisps danced upwards added a festive dressing warmer climates just can’t emulate.

When feet got weary and started to bitch, we popped into cosy pubs, or the mulled cider tepee, where a firepit warmed the outer bits, whilst hot, mulled concoctions warmed inner ones. You don’t tend to get cosy pubs in places like Tenerife or south of Lisbon, even when it does turn cool. I have many memories of sitting in draughty bars/restaurants in the likes of La Laguna on Tenerife when a cold front rolled in during January/February, fantasising about being in front of a log fire in a cosy country pub in Britain. 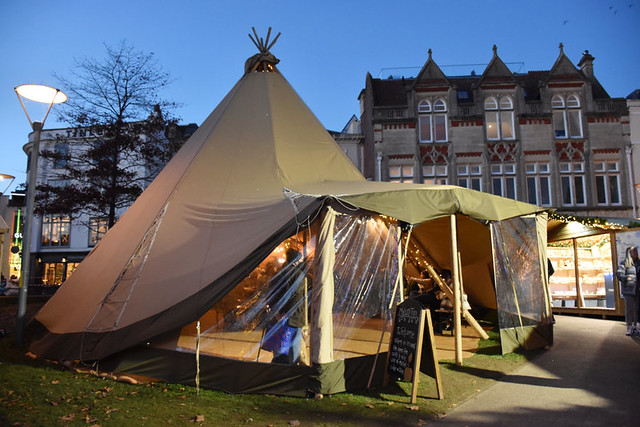 All these things add up, but there’s one other vital component which was different on this occasion. Time.

This year, we started our Christmas shopping during the last week of November. That’s unheard of. In recent years, normally (pre-Covid) we’d be preparing presentations in advance of flying back to Britain to deliver training sessions in Yorkshire during early December. Until those were over, we couldn’t turn our minds to Christmas. Then, when we returned to Tenerife, and later Setúbal, it would be a mad scramble to cobble together presents and get them sent so that there would be an outside chance of them arriving in Britain in time for Christmas. Often Christmas felt like an inconvenience, getting in the way of work.

Not this year. Covid has meant there is no training to prepare and deliver. No travelling to eat up days. And no overseas postal systems to take into account. This year we have the luxury of time, and that is a wonderful relaxant. 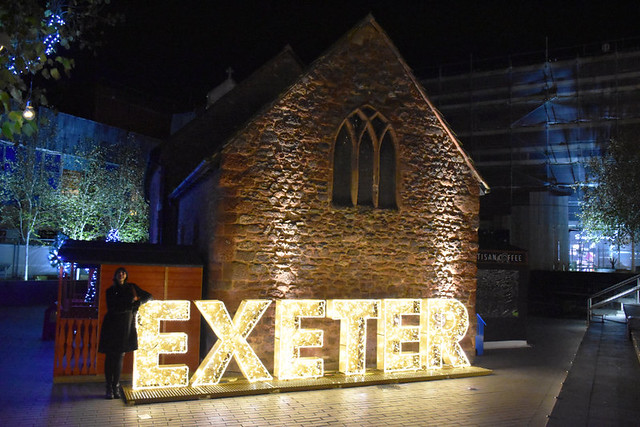 There are differences between Christmas in Britain and in other places we’ve lived, but there’s no doubt in my mind that taking time to actually embrace the festive season is making it a far more enjoyable one than in many years.

Saying that, it’s only just December, so that view may change.