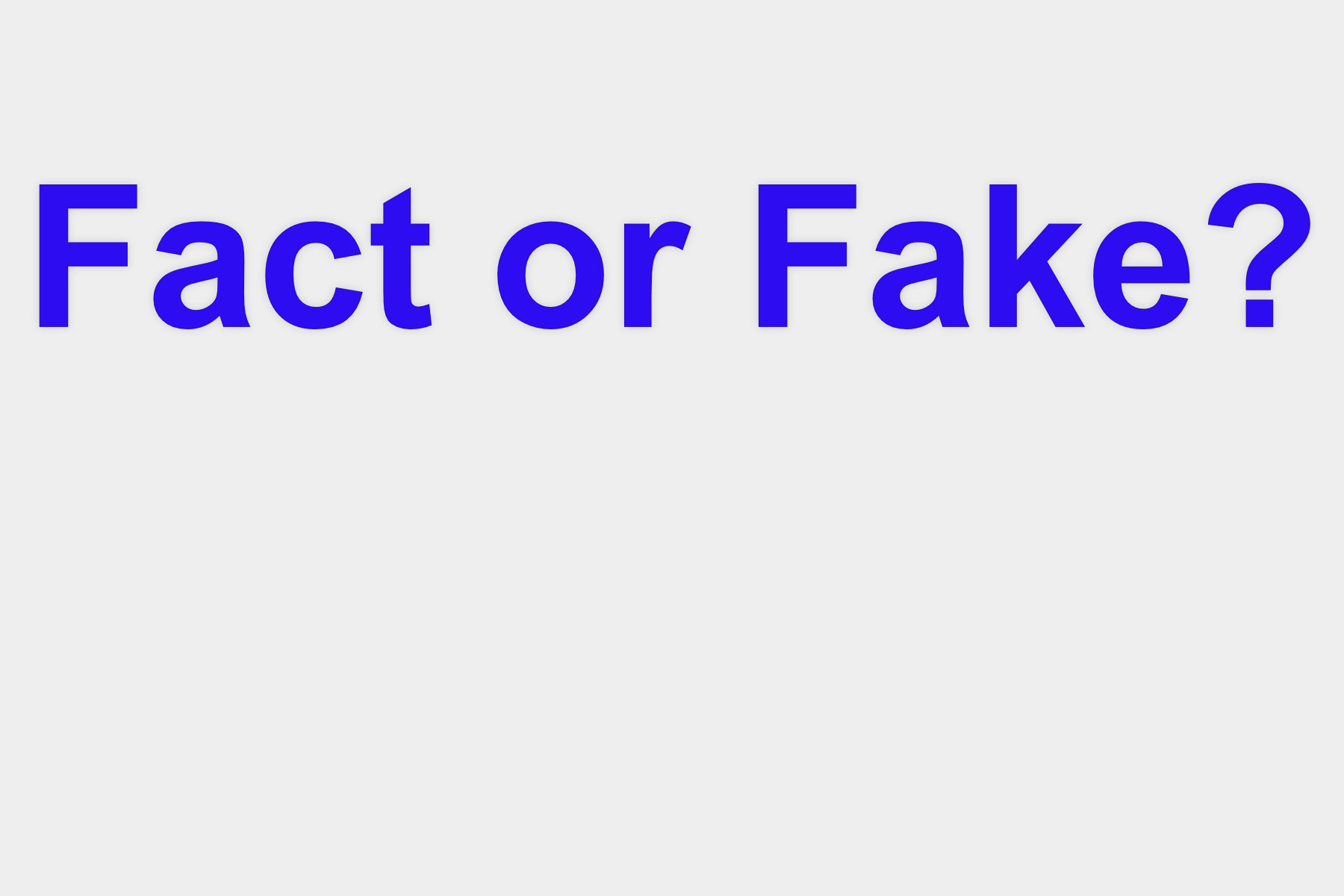 By Jack MontgomeryJune 22, 2022No Comments

Social media is a font of useful information and misinformation. But how can we tell which is which? How can we identify fake news on social media?

Mainstream media is biased, that’s hardly a revelation. But so is alt media. If anything, it’s worse for multitudinous reasons.

Everything we read is subjective. There is always an agenda. But some sources are more reputable than others. The big question is how to decide which. It’s not easy, manipulation via fake news is highly organised, but a good knowledge of how the online world operates helps.

As well as having worked with social media experts and navigated these murky waters since 2006, I’m a naturally suspicious person. I tend to be initially wary of most things. So, my default mode is to ask questions of everything I read.

Over the years, this has revealed patterns in how the perpetrators of fake news and disingenuous social media posts work.

These are some ways I use to identify fake news on social media.

Misleading images are often used on fake news stories. Some can be from non-related news stories; some are even stock photography; and some show you the true source. Right click on the image gives the option ‘search image with Google Lens.’ This in itself won’t help, but when Google Lens opens, there’s a box for ‘Retry with Google Images.’ This is where the reveal happens. I’ve just tried one as an example, and the result revealed a stream of right-wing sources … even though the image was posted on an allegedly left-wing person’s Facebook page.

Read beyond the headline

This might sound obvious, but just about every online news item (mainstream and alt) has comments from people who have clearly never read the article they are commenting about. They’re reacting to a headline. Lots of publications know there are many people who don’t know how, can’t be bothered, to click through to full news articles, so put misleading information in their social media posts which doesn’t match the content of the accompanying articles. Simply clicking and reading can expose who’s blatantly trying to manipulate you.

These are increasingly used to manipulate/cause outrage. Mainstream media even builds stories around Twitter activity. Ignore these, it’s like giving credence to uninformed gossips. Worse, are the posts which use fake Twitter posts to try to influence your thinking. The good news is they’re easy to expose. Simply Google the Twitter streams involved. One example I saw involved football pundit Gary Lineker, where a series of screenshots showed him taking a certain political stance. His real Twitter stream showed some Tweets used were attached to different ‘stories,’ changing their context completely. A couple of clicks and I was able to identify fake news.

Always check the about me/us page of any publication/individual. If there isn’t one, dump it. Any credible source will have details about who they are. If the about us information is ambiguous, dump it. If it doesn’t include contributors’ names, dump it. If it does, Google search these for individual credentials. If there aren’t any, dump it. If there are, these can be equally revealing as you can see which other publications they write for. In the case of individuals on social media, check out their profiles and other posts. These can be illuminating.

Look for more than one source

This might be the most important of all. When provocative stories are reported in an article or even on individual posts, simply copy and paste into a search engine to see who else is making them … if anyone. I spotted an example this morning where a damaging claim was made about a number of politicians. I searched online and found there was not one report from anywhere else. It was pure hokum, meant to discredit. It’s a tactic often used by extreme right-wing groups and can involve claims like ‘Muslims demand ban on Christmas trees.’ Basically, if it sounds outrageous, it’s often bollocks.

Avoiding fake news on social media is possible, but it does take time and effort.