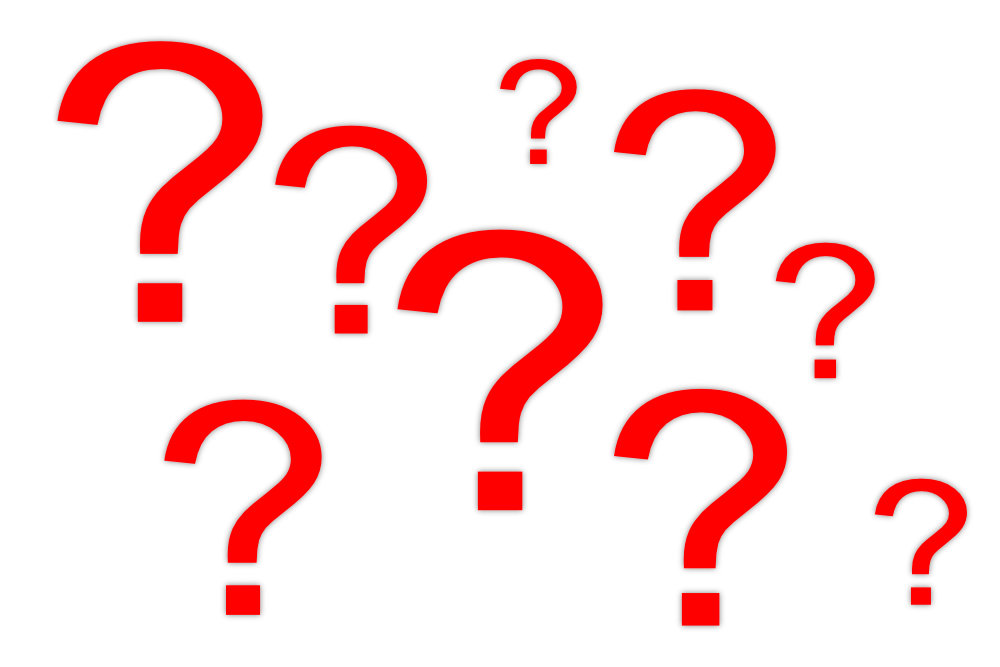 By Jack MontgomeryAugust 1, 2022No Comments

‘There’s a nude bronze man in the dole queue.’
‘WHAT?’
‘There’s a nude bronze man in the dole queue. He’s just standing there, sort of morose looking.’
‘Jesus, we get all sorts in here. He’s a big fella, I’m not dealing with him. Nice abs though.’
The big, bronze nude man reached the front of the queue and took a seat in front of Sally. He leaned forward, rested his chin on a clenched fist, and stared at the ground.
‘How can I help you?’ Sally asked.
‘I’m unemployed … I’ve been made redundant,’ the man replied glumly, continuing to stare at the ground.
‘Well, you’ve come to the right place,’ Sally nodded. ‘What was your job?’
‘I’m a thinker.’
‘Ah, I see,’ Sally shuffled a few papers around on the desk in front of her. ‘It’s not a great time for thinkers I’m afraid. There’s no demand for it these days, you see. But there are plenty of openings for delivery drivers, so no need to feel down. Have you got a driving licence? And, just a word of advice, putting on some clothes might go down better with prospective employers.’

‘I’m not sure how much these are, it wasn’t clear,’ Andy placed the two beetroot bulbs on the counter.
‘£2.50,’ the assistant replied.
‘£2.50? That seems a bit steep.’
‘Each.’
‘Each?’
‘Yes.’
‘‘£2.50 for a single beetroot?’
‘Yes.’
‘Are you sure?’
‘That’s what it says.’
‘That makes no sense,’ I chipped in. ‘Look at them. One’s the size of a turnip, the other’s the size of a small apple. There’s one outside barely bigger than a shallot and another the size of a melon. How can they all be the same price? That’s mad.’
‘Could you double check the price, please?’ Andy asked, still being reasonable while I was chuntering away about people not applying common sense. It was quite clear the price quoted was nonsense.
The assistance sighed, obviously not wanting to do anything more than ring up the sale. But she toddled off outside the shop to check the wooden box displaying fruit and veg. After a couple of moments, she returned.
‘It’s £2.50 for a bunch of three, they’ve been split up.’
‘Ah, that’s more like it,’ Andy nodded, happy the mystery of the overpriced beets was solved.
‘If only people stopped to think for a moment,’ I continued to chunter as we left the shop. ‘Whether it’s sensational headlines in the papers, blindingly obviously fake posts on social media … beetroot at nonsensical prices. If they just took the time to stop and think, it would prevent a hell of a lot of problems.’
‘Who is it exactly you are preaching to?’ Andy, a weary veteran of my pavement protests, asked.

And in a job centre somewhere in Middle England, a melancholic, bronze naked man grabbed a handful of forms and agreed to apply for three delivery driver vacancies a week until he found a new job.