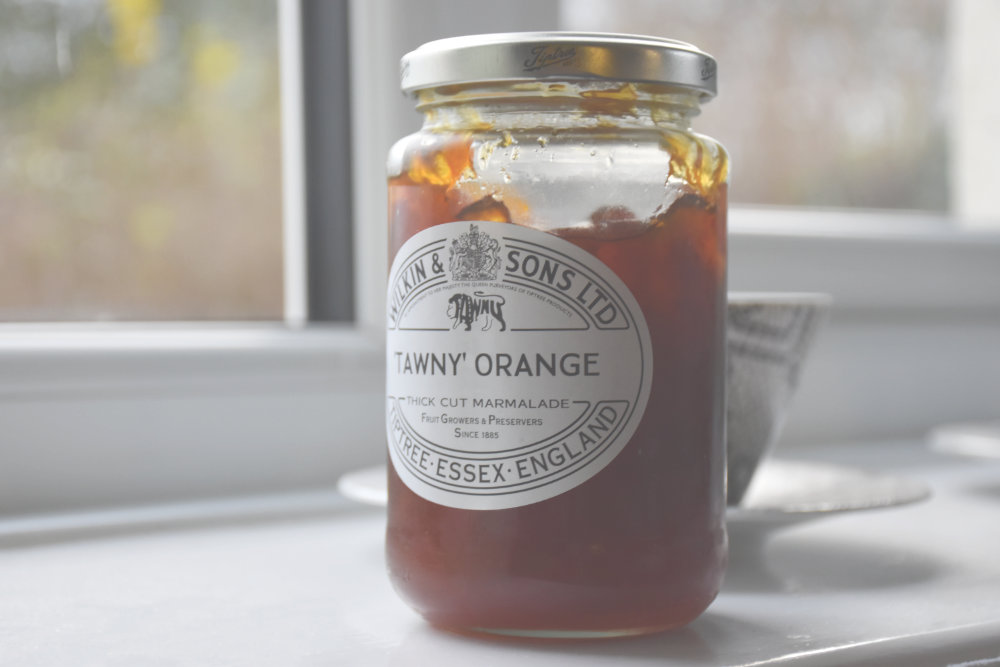 By Jack MontgomeryDecember 15, 2021No Comments

While some some campaign to save the planet, orcas, or a wheezy llama, the favourite preserve of a lovable bear from Peru is in danger of becoming extinct.

Fewer and fewer people are eating marmalade. Its bitter orange flavours simply don’t appeal to Generation Z or younger Millennials apparently. People under the age of 28 account for just 1% of marmalade sales. As the numbers of marmalade-loving older generations and cute Peruvian bears dwindle, marmalade sales will continue to decline.

While marmalade crawls towards oblivion, chocolate and peanut spreads stand triumphant over their weakened opponent, sales having increased by 56% since 2013. We have entered an age where the purchasing power increasingly lies with sweet-toothed consumers.

I was saddened when I discovered this. Saddened that there’s a danger good-quality products could all but die out, the last few jars of marmalade taking to the hills where they’ll defiantly continue to exist on the shelves of crofters’ cottages, whilst supermarket aisles will be full of quaggy peanut butters and Haribo-flavoured preserves.

It’s not just marmalade that is in trouble. Fresh-faced Z-ers and younger Millennials have their sugary axes poised over other food products; “disgusting foods” they feel older generations have forced upon them for too long.

These are from an online U.S. article called ’50 Gross Foods only Baby Boomers Still Think are Cool.’

Sardines – “the canned variety of sardines has a particular gag-inducing quality.”

Thankfully, we have the Spanish, Portuguese, Greeks, Italians etc. on our side to do battle with our culinary-challenged opponents.

Liver – “No matter how many vitamins it contains, millennials would be hard-pressed to serve a meal with liver as the main course.”

Fair point. Liver is one of those foods you grow to like as you get older (or not). I didn’t like it till I was in my 30s. I can imagine a day will come when some Z-ers and Millennials will wake up, horrified, to discover they actually enjoy the taste of liver. But maybe not if there’s no one to serve it to them.

Fruit cake also gets a drubbing, backing up reports from this side of the pond that mince pies and traditional puddings such as crumbles and spotted dick have also fallen from grace with younger generations. Not all sweet things appeal apparently (i.e. those with fruit don’t seem to).

Interestingly, and possibly unsurprisingly, UK trends tend to mirror those to the west rather than east in Europe. I know where my gastronomic faith lies, and it ain’t in Oreos and the plates of what looks like regurgitated meat patties and cheese I see on Instagram.

The revelation that had my jaw at its lowest point was that egg and mayo was on the blacklist. How can anyone not like egg pieces? They were everyone’s favourite at picnics, weddings, any do which featured a buffet. Egg pieces taste of childhood. To mess with their existence is fighting talk. What is wrong with these people?

But there is hope.

A UK government study into future consumer trends suggests there is a “life-stage” effect taking place. Gen Z, it states, eats a ‘typically teenage diet’ – even the ones who are way beyond being teenagers. Studies show older Millennials have evolved different eating habits from Generation Z. It happens with every generation. The food we like when we’re young isn’t necessarily the same as the food we like when we grow older, unless someone has a stilted palate. The only difference between current generations and previous ones is this transformation is taking place at a later age, which means all is not lost as far as marmalade is concerned.

That’s the hope anyway, it’s still to early to tell if that’s the way it’ll pan (au chocolate) out.