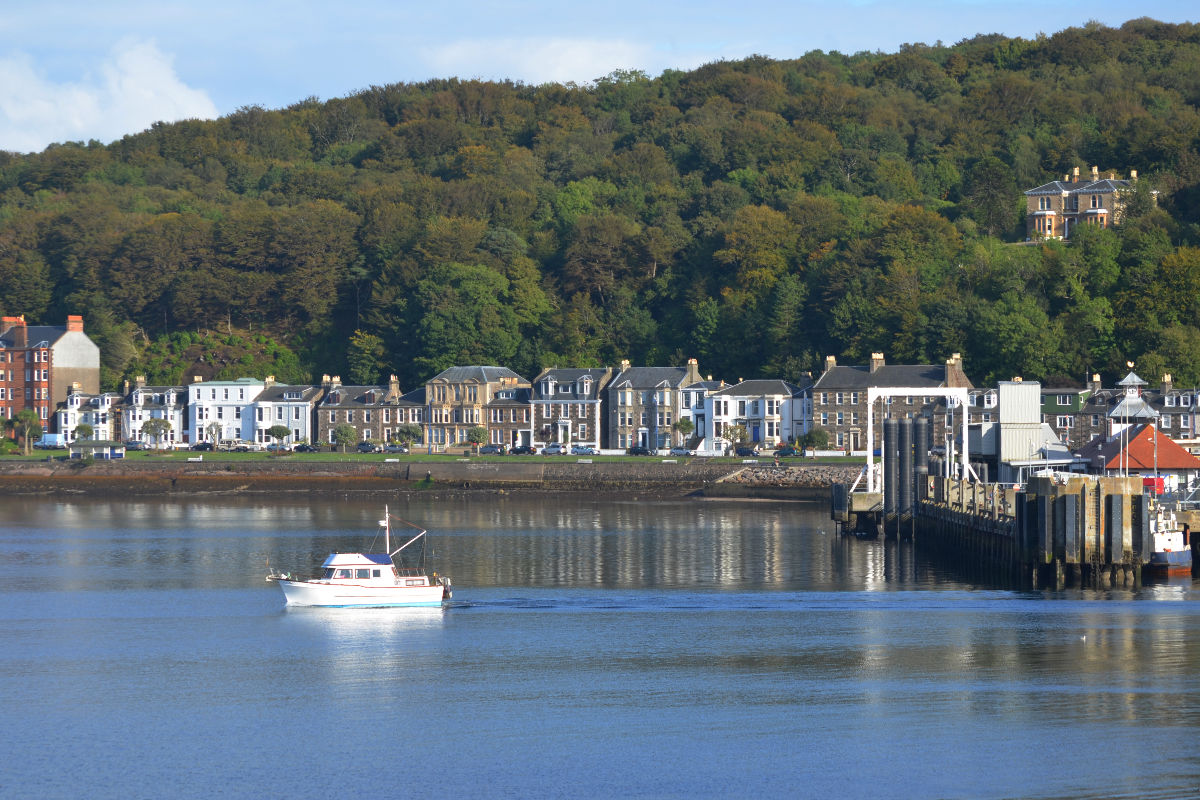 By Jack MontgomeryApril 7, 2021No Comments

Only one black family lived on the Scottish island where I grew up. Everyone knew and referred to the matriarch of the family as Jenny the darkie. My memory tells me I answered the phone to her at least one time when, after being asked “who’s calling?”, she replied “It’s Jenny the darkie here.” But it was a long, long time ago, so my memory could be playing tricks.

It might sound implausible, but I didn’t think of Jennie as being black for the same reason I didn’t consider Zavaroni, the name plastered on many cafes and chip shops around the main town, as being unusual for a Scottish surname. Like the Zavaroni family, Jenny was simply a fellow Brandane (people who come from the Isle of Bute – I’ve just discovered Jenny moved to Bute when she was six, but she was as much a Brandane as anyone).
Jenny was a larger than life character who was a well-loved figure around Bute, she sang in the pubs, wrote poetry and, in later years, led the island’s Jazz Festival parade. She was one of a kind.

I could have referenced Jenny without mentioning the name people used when talking about/to her which, from the distance of four decades later, now sounds shocking. All the elements that made up who she was would still be the same, but to omit the name she was known by (yes) affectionately wouldn’t paint the complete picture of her or life on the island. It would be deceitful; a case of sweeping a small slice of social history under the carpet. Repeating the name I knew Jenny by also serves to illustrate a period of time where attitudes were different, as was the language commonly used. Like it or not, that’s the way it was. Why pretend otherwise? The past was the past and we can’t change it. But we can learn from it, so why mould it so as not to offend modern day sensibilities? Who does that ultimately help?

Recently I watched a webinar about writing historical fiction where the author presenting it stressed the need for detailed research in order to make the world they were writing about as authentic as possible. And then she said she adjusted some of the language used by a plantation owner when referring to slaves to make it more acceptable to modern readers. I felt there was a contradiction in that. How can you advocate authenticity on the one hand, and then gloss over language to make it more palatable? A best it’s a dilution, at worst there’s a danger future generations reading it might think ‘oh, that wasn’t so horrendous was it?’

Of the last four books I’ve read, two have dealt with racism and prejudice. One in a very clever, satirical way which mocked smug, out-of-touch middle-class liberalism nearly as much as it did blatant racism, earning it criticism, unsurprisingly, from a few, middle-class liberal journalists. The other was more straightforward, chronicling prejudice in a United States going through the Great Depression. Neither book pulled its punches, and had greater impact because of that. Not that everyone agreed.

“Horrible things happen to the main characters and there is no joy in it at all …” criticised one reviewer.

God forbid that reading about the prejudice and hardships faced by some should upset. The comment reminded me of the white, middle-class English woman who whined on social media she was tired of reading all about Black Lives Matters and policemen kneeling on a black man’s neck. Her attitude is akin to sticking your fingers in your ears and singing “La, La, La, I don’t want to hear about this.”

Which is why I have a problem with massaging words just to keep other people happy. It is a lie. I suspect sometimes the outrage expressed isn’t at injustice or prejudice, it’s more to do with not wanting to be exposed to any unpleasantness.

Incidentally, the two other books were contemporary novels which had received rave reviews in the UK. Neither used any language that would offend modern sensibilities. The characters in both books were one-dimensional, self-obsessed, and spent far too much time gazing at their own navels. There were no offensive words about anyone else because the characters weren’t really interested in anyone else.

There are no surprises for guessing which brace of books were more thought-provoking, made an impact, and taught me something. 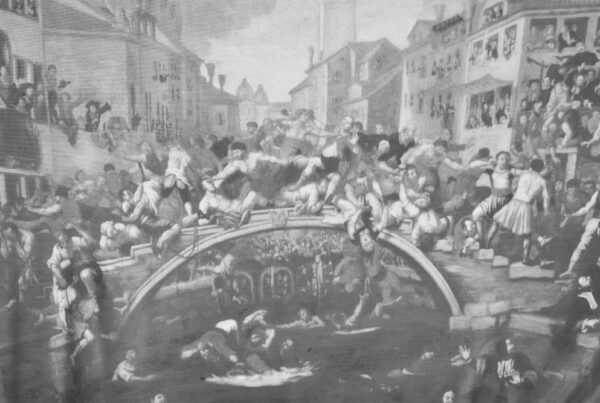 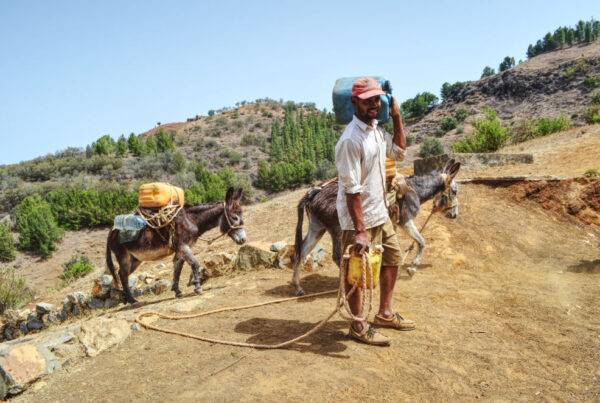