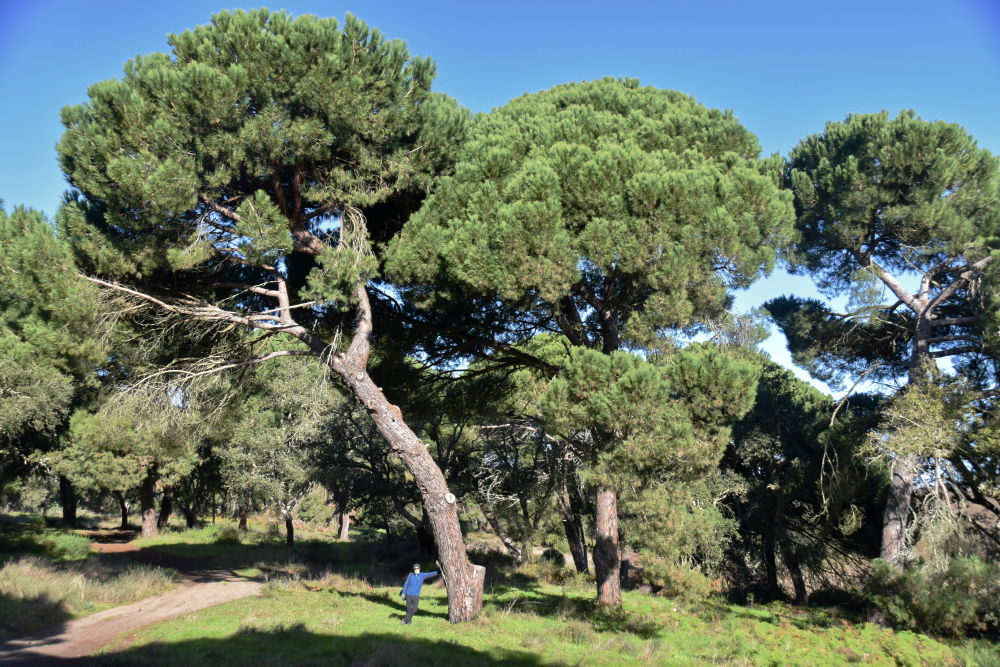 I don’t think we’ll tell DC about the two spiders we had to evict this morning. They weren’t tarantula-sized, but they were big enough for me to see their eyes, and insects that can look you in the eye are not welcome in our house. At least they were docile enough for me to capture in the insect glass (wide-rimmed as it’s used for the bigger critters) and transport, one at a time obviously, to the covered front terrace. We don’t like sharing house space with big spiders, but neither did I want them to drown; they were only seeking shelter after all.

Neither will we tell her about the mutant – I’m not sure what it was – insect living in a piece of wood I chopped in half. The biggest wriggly thing I’ve seen until yesterday was a Tobacco Horn Worm which Whiskas, a white cat who adopted us, unearthed in our garden on Tenerife. It was the length and thickness of my finger. The thing in the wood was the size and thickness of two fingers and was inside a rubbery, white cocoon; it looked like a mini Michelin Man and gave us both the heebie jeebies.

We did tell DC about the Japanese Killer Hornet that interrupted out TV viewing the other night. I don’t think it really was a Japanese Killer Hornet, just an unusually big wasp that buzzed loud enough for us to hear it over the cinema-level volume of the TV. The insect glass was also used to evict the mutant wasp into the cold, wet night. For some reason I don’t hold the same compassion for wasps I do for spiders.

We told DC about the giant wasp when we returned from a circuit around the cork forest. She was doing something with Senhor Zé and his wife. The trio of ‘velhos’ are often doing something, but I usually struggle to identify what it is they’re actually doing.

“Uma grande vespa!” DC exclaimed when we told her. “In your living room? In February? That’s not normal.”
“What was that?” shouted deaf Senhor Zé, laughing. “You had a mouse in your house. Did you cook it and eat it?”
I couldn’t figure why we’d eat a mouse, but since then I’ve wondered if Senhor Zé and his wife had thought some of the ingredients they’d spotted in our kitchen when they were fixing the tap were a bit odd. Maybe the chuckling we’d heard had been about the strange things the ‘foreigners’ ate.

Our circuit around the cork forest and down to the stork farm has been essential for both our mental and physical well-being over the last couple of months, as we can’t travel anywhere further. Once again we are in full lockdown territory.
After being lauded over the way it handled COVID last year, Portugal has made a bit of a hash of dealing with the virus since before Christmas, and now it’s classed as Europe’s COVID blackspot. How could this have happened? People ask. I’ve read a few ‘explanations’ – relaxation of restrictions so families could enjoy Christmas together is one. But other countries did the same. The arrival of the rapidly-spreading English variant is another explanation. The Portuguese people misunderstanding the government’s message and letting down their guard, e.g. not practising social distancing, is yet another. Young people just having fun with friends as though there is no virus is often hinted at; although, nobody wants to come out and actually point the finger in that direction.

But here’s one I haven’t seen reported in the international press. In the run-up to Christmas different curfew restrictions were imposed. These were at their strictest at weekends when we couldn’t leave the house after 1pm on Saturdays and Sundays. I suspect these were put in place to try to prevent parties and the likes, but what they actually resulted in was supermarkets and shopping areas being busier than at any other time during COVID. An obvious outcome really as you had the same number of people squeezing into far fewer shopping hours.
Throughout December, Fridays and Saturdays became uncomfortably busy in supermarkets. I read reports on social media from people around Portugal commenting streets were busier than pre-COVID on a Saturday morning as everyone rushed to do their shopping before curfew time.
At the time we were perplexed, and struggled to understand how anybody could think it was a sensible idea to impose a restriction which resulted in greater numbers occupying the same enclosed spaces.

Then followed what was an unusually prolonged cold spell. Even when it came to our forgotten old friend seasonal flu, unusually cold winters resulted in more deaths, and Portuguese houses generally aren’t suited to very cold weather. DC told us that she heard on the news one in every four deaths in Portugal had been due to the cold weather.

We’re lucky, we tell ourselves all the time when we walk through the cork oaks and stone pines. But we don’t half miss being able to wander farther afield. 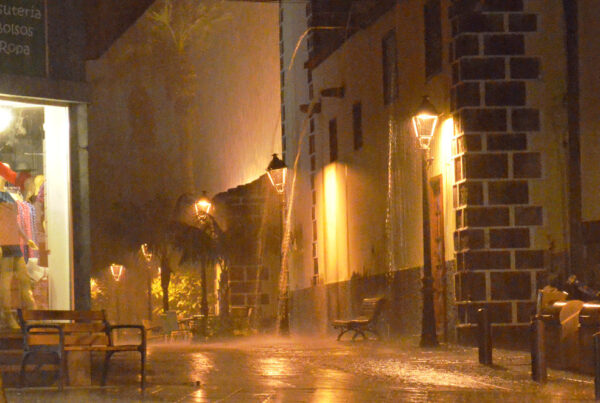