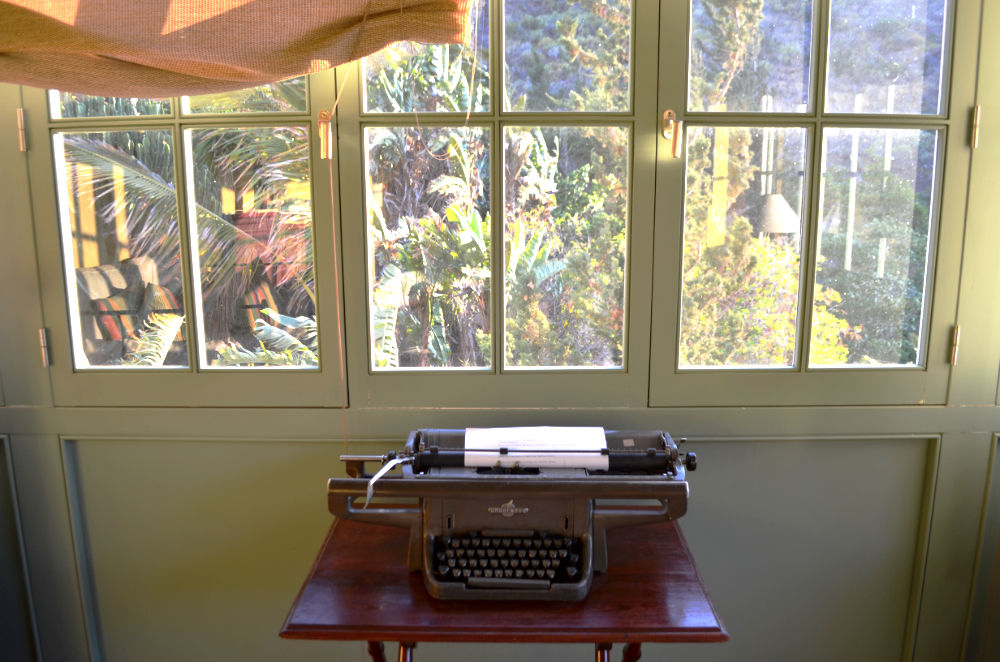 My world has been rocked by creative nonfiction

I hadn’t heard the term creative nonfiction until I wrote Camel Spit & Cork Trees, an account of a year of Slow Travel through Portugal. I came across it after researching how to deal with the potential minefield that can be writing about real people. I’ve been a travel writer for 16 years so writing about true events is nothing new. Writing a travelogue though has been a quite different experience, with differing rules. I’ve never heard any of my peers use the term ‘creative nonfiction’ in connection with writing travel articles for magazines, newspapers, and websites, or in guidebooks.

This definition from masterclass.com made a lot of sense: –

Travelogues are more like a fiction novel in tone and style than many other nonfiction books. But, and this is a hugely important but, content should be factually accurate.

The more I delved into articles about creative nonfiction, the more a can of worms peeled its unsavoury lid back. Not everybody apparently stuck to keeping things ‘factually accurate’. Some writers argued that ‘creating’ incidents, and even characters, was fair game as long as they were in keeping with the spirit of the memoir. This rocked and shocked me. Maybe I’m naive, but I’ve always assumed travel memoirs were just that, memoirs; not a mostly factual account peppered with fictional incidents. It made me wonder about some of the travelogues I’ve read over the years. Surely those colourful experiences that had inspired me to not only travel, but to live in other countries were real ones?
I like to believe so. Our experience of living in another country has been that there have been so many interesting, amusing, bizarre situations there’s no requirement to fabricate any. The truth can be stranger/funnier than fiction anyway.

The whole concept of creative nonfiction being abused gave me much to ponder about, and then I stumbled across an account of something I had actually experienced first hand. The account occupied something of a middle ground between out and out fact and, let’s say, fiction. In general it was true, although many of the details weren’t; there were definitely ‘composed’ additions. Some of the characters involved didn’t match the reality. I couldn’t quite fathom the reason for this as there wasn’t anything negative or defamatory.

Having just been researching creative nonfiction it proved a fascinating case study which gave me much to ponder.

But in the end it wasn’t fabricated.

However, I felt it had crossed a line from being an accurate account into one which had too many elements of fabrication which were designed, I can only assume, for greater impact.

Food for thought. But it’s not an interpretation of creative nonfiction I’m comfortable with.