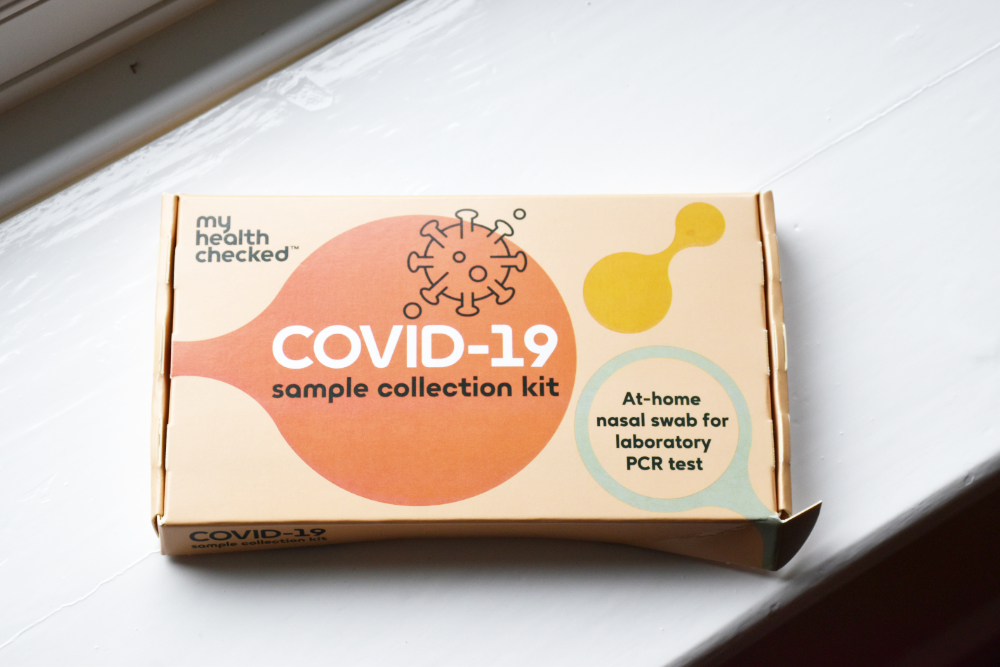 By Jack MontgomeryJune 28, 2021No Comments

I hand over the documents. My mouth is dry; the palms of my hand hot and damp. The officer scans the paperwork – once, twice, three times. Too long. She turns to her superior and asks the question I was worried she’d ask.
I hold my breath. The supervisor does a mental calculation, I can see her eyes counting days, and nods. It’s okay.

Andy and I let an airy wave of relief escape our mouths and move on, another hurdle cleared.

We’re only trying to fly from Lisbon to London, but it feels like I’m in one of those movies where a tidal wave of refugees are attempting to escape from danger, all of them waving documents in their hands, hoping and praying they’ll be accepted onto the vehicle which will transport them to freedom.

Okay, we’re not swapping a danger zone for safety, but it has all the hallmarks of that sort of scene. The process can be quite ludicrous, yet there are upsides.

The car park at the Hospital de la Luz is disconcertingly empty. Normally it’s a wacky races of cars trying to find a non-existent vacant parking spot. At one end is a small tent – the PCR drive-thru (drive-thru in Portuguese is drive-thru). Inside is a nurse in full Andromeda Strain gear. She sticks a swab into Andy’s gob, then up her nose. And then does the same to me. My fear of white coats kicks in and I push myself against my seat with such force I’m in danger of breaking through into the back of the car. The nurse’s eyes smile and she tells me there’s nowhere to escape to – the car is my gaoler. Even though the sensation isn’t as unpleasant as nephew Liam led me to believe, I still make weird, pathetic strangled noises. It’s all done and dusted in under 15 minutes.

A farewell lunch on our terrace stretches out until near midnight. In attendance are Dona Catarina and Dona Amelia, a friend of DC who lives in Lisbon but has taken up residence in one of the farm’s cottages most weekends since the hot weather arrived. Making up our six-some are our neighbours, a young Dutch couple. They recently purchased a couple of hens, one of which turned out to be a rooster who, on realising he was a rooster and not a hen, has also discovered he has a fine voice. Six in the morning is his preferred time for practising his singing. It’s not a problem for us as his coop is some distance from where we sleep, but it is right outside the Dutch couple’s bedroom window. They’re due to have a baby in June so, with the crowing cockerel and a new baby to deal with, they won’t be enjoying a good night’s sleep for some time to come. During the farewell meal (choco frito and bacalhau à bras from the village restaurant) Andy receives an email with the negative result of her test. I don’t. I fret for the rest of the night. Why hasn’t mine turned up? What did they find? Are medics in white suits going to turn up and drag me away any second?

First thing Monday morning my weary eyes check my client portal on the Hospital de la Luz website. The test result is there – negative. A night of tossing and turning and dreaming of running around with a pin-less grenade in my hand was needless. The email confirming the test result never arrives.

Lisbon Airport is quiet. After checking in baggage and having our documents accepted – the Saturday PCR test date was at the limit of the time period but, as they didn’t test on a Sunday and couldn’t guarantee a quick result, it was the only day which would work – we breeze through security faster than usual as there are far fewer travellers than in pre-Covid days. For some reason Covid means not having to take laptops out of cases, which also helps.
Despite having documents scanned at check in, they’re checked again at the departure gate. The girl who inspects ours has, yet again, to confirm with a supervisor that they are acceptable. It’s another breath-holding moment. The supervisor confirms they’re legit. For the first time I feel we might actually be allowed to travel to London – it’s crazy that the process makes me feel like this, but it does. Not everyone is so fortunate. The people in front don’t have the requisite paperwork, neither does a lone young man. I don’t know what happens to them.

All over the airport we’ve been bombarded with social distancing messages and announcements. Covid apparently can’t get into the lounge at the gate though, as everyone is crammed in together in an area with too few seats (nothing different there). Similarly, when the plane is boarding they do that thing airlines do – they usher everybody through the gate before the plane is ready for boarding, so everyone is squeezed together on the steps, and then also on the bus to the plane, and again on the steps to the plane itself. Covid seems to be more contagious or less contagious when it suits. We take our seats and hope the third one in our row remains passenger free. It does. A couple one row down on the opposite side of the plane aren’t so fortunate; their trio of seats is shared with a woman who has a baby on her lap. The baby has a hacking cough and looks quite unwell. A couple in the row in front ask to be moved after the baby coughs and snorts in their direction a few too many times. From them on the flight is just like any normal Lisbon to London flight – quiet and smooth, with a small bottle of wine each helping fuel an air of quasi-normality.

After reading nightmare stories about six-hour waits to clear passport control at Heathrow this is the part I’ve been dreading. Needlessly as it happens. As we’re arriving from a ‘green list’ country, there are no queues at all. We’re through in minutes. The only iffy moment is when a border control officer asks to see a receipt for my day 2 arrival test even though its reference number was a requirement of the passenger locator form. Andy isn’t asked for this extra piece of paperwork by the officer dealing with her. However, I’m prepared. After years of dealing with Spanish bureaucracy we always carry more documents than we ‘should’ need. I slap the document on the desk – checkmate – and pass through to find our bags are already waiting for us on the conveyor belt. A last potential hurdle reveals itself as we’re about to emerge into the arrivals lounge. For some reason that’s unclear to us, customs officers block a line of passengers from another plane, preventing them from entering the lounge. We hesitate, but are waved straight through.

It is, by a long way, the fastest time ever between touching down at Heathrow and walking out of the terminal building.

We’re both wearing heavy coats and boots, expecting the weather to be significantly cooler than the place we left. It’s scorching and I’m sweating buckets but I really don’t care. We have successfully negotiated the Covid travel obstacle course and have touched down on home soil.