Just over two months have passed since we negotiated the obstacle race of moving from one country to another during a pandemic. For six weeks or so, we’ve been safely ensconced in a sheep farm on the Devon/Somerset border. Outside the window I can see a perfect example of why England is sometimes referred to as ‘this green and pleasant land.’ Adding life to this world are six boisterous dogs of varying sizes; a herd of tiny, prize-winning Southdown sheep; a couple of gorgeous chestnut horses; plump wood pigeons gathering twigs, a striking woodpecker; a pair of industrious squirrels stocking up on fruit from the crab apple trees; hopping robins (a novelty for us); and a brace of elegant pheasants.

It’s perfect surroundings for getting back to actually writing.

So far, most of that writing has been of the travel kind – centred around the Camino de Santiago in Northern Spain, the Brecon Beacons in Wales, and now a commission to write about Portugal. Andy has concentrated on the bulk of this, leaving me some time to finally get back to editing The Scottish Book (working title), or ‘the lads’ as Andy calls it, even though the main characters are three boys and a girl.

From a reader’s point of view

A post on Twitter got me thinking of how to describe the book in under 15 words. The post in question listed The Sunday Times top ten paperbacks and hardbacks as an example of the ‘hooks’ used to capture potential readers’ interest. It was interesting to work my way through both lists to see which ‘hooks’ reeled me in as a reader. Out of twenty, only three piqued my interest, and one of those I’d already read – Matt Haig’s Midnight Library. The other two were Richard Osman’s The Thursday Murder Club, and Lucinda Riley’s The Missing Sister. What set the three of them apart from the other seventeen was they sounded fresh and unique.

In an author’s group I’m a member of, almost fifty percent of synopses I read involve illicit/unrequited love – eyes locking with the firm’s married boss over the office water cooler etc. The other ‘almost’ fifty percent involve characters with names like Starburn Silverbeam and Princess Perona joining forces to overthrow the evil Ragnook Empire. To read a synopsis which doesn’t sound like something I’ve read a million times before is like crawling over a sand dune in the desert to discover an oasis. I felt a bit like that with The Sunday Times lists. Most just didn’t ring my bell. But that’s a personal thing. Since I used my first wages (£5 for crating bottles in a pub cellar on Saturday and Sunday mornings when I was fourteen) to buy seven books, I’ve been drawn to novels which intrigued because they didn’t sound like the other books around them. The sort of crowd-pleasing books that make up the majority of mainstream top ten lists haven’t really changed much since then, except there are now more celebrity titles.

That view on synopses and top ten lists is how I feel wearing my reader’s hat. Wearing my writer’s hat, I’m uncomfortable steering anywhere close to criticising any writer (those who live in glass houses and all that), unless I suspect laziness of thought or mercenary motives. I know there’s far too much blood, sweat, and tears put into squeezing out a few or many words to just casually dismiss someone else’s work.

Reading the ‘hooks’ on bestsellers lists proved meaty food for thought. A lot of moulding will have gone into producing each one of those hooks; I’ve just tried it, and it is hellishly difficult to come up with a synopsis in under fifteen words. This is the first attempt that sprung to my mind.

It needs an awful lot of polishing, but that basically sums up what the book is about. 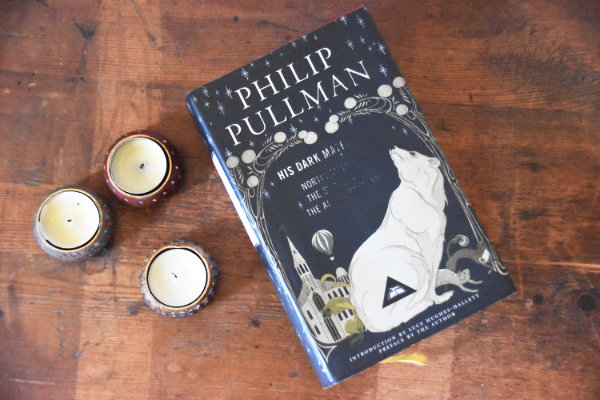