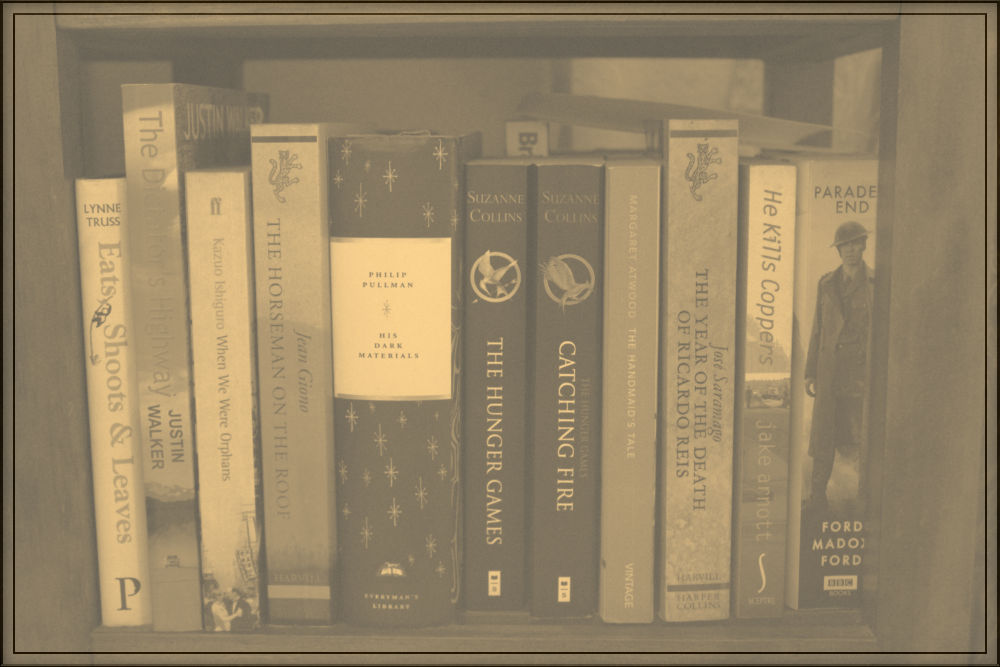 The problem with Amazon

Mrs Rip was what we called the woman with the beehive hairdo who ran the corner shop closest to our house in Stockport. She stocked limited grocery items, priced them outrageously, and was generally rude to customers. We didn’t mourn the demise of her shop when an ASDA and then a Sainsbury’s opened nearby, and stole all her customers with their competitive prices and aisles full of tempting goodies.

A decade or more ago, headlines screamed ‘hypermarkets and out of town shopping are killing town centres.’ Now tax-avoiding Jeff Bezos and Amazon is the culprit, being all that is evil when it comes to … well, what exactly?

That’s the question which gnaws away at me.

Until recently I was guilty of subconsciously absorbing the whole ‘Amazon doesn’t pay tax’ line we are regularly fed by news outlets, but not being unduly outraged purely because if it’s legal, it’s legal. I don’t blame businesses for tax laws, I hold governments accountable for those. Anyone who says they’d tell the tax office “you know what? I want to pay more tax than I have to” is either a liar or a saint.

A recent newspaper article set the klaxons going. It was an attack on billionaires and featured a photo of Jeff Bezos, even though the article didn’t actually mention him. Instead of feeling anger toward Bezos, I started wondering why it seemed to be always Bezos and Amazon under the media kosh. Where were the names of some other billionaires? Zuckerberg comes up a lot, as does Bill Gates, but what about the Kochs, the Murdochs et al? I read the damming article about the same time as Twitter had censored Donald Trump during the US election; something which made me wonder whether the political stances of Zuckerberg and Bezos influenced media coverage. By all accounts both tend to focus on issue-specific politics rather than an allegiance to any political party.

But what sort of issues?

Amazon has a commitment to employing military veterans; scores highly as a LGBTQ employer; donates to homeless and other charities; has planes specifically for assisting in disasters worldwide; and has a commitment to renewable energy – building wind and solar farms.

You don’t have to be a political genius to see which side of the political spectrum Bezos leans toward. Maybe a clue as to how he’s portrayed by a mainly right wing press?

Anyone who has a basic grasp of economics can see that’s completely bogus. Amazon doesn’t pay a lot of corporate tax, but of course it pays taxes – both state and local tax in the US. But that’s not where the real money comes in. The most valuable contribution any company can make is by creating jobs. More jobs means more taxes paid and, more importantly, more money being invested directly into communities via earnings spent in local businesses – something which revitalises areas. In 2020 Amazon created over 400,000 jobs (plus 100,000 seasonal ones), making a total workforce of over 1.25 million. It makes sound economic sense to offer tax incentives to attract an employer like that into your area.

Amazon is a bad employee

Whether they’re a good or bad employer or not, I really don’t know. I don’t work for them. As someone who has been trained and has years of experience in personnel management, I can see their work philosophy is interesting … intriguing even. I know staff are getting a COVID bonus. And that the earnings of a warehouse worker in the UK is higher than that of their supermarket equivalent. I know staff get 20 weeks paid parental leave. And I know some people thrive on Amazon’s ‘unique’ work practices whilst others don’t. I also know, from working for the DWP in the UK for 20 years, there are an awful lot of companies with shocking employment practices who don’t have the spotlight shone on them … ever.

I wonder how many people chant that one whilst doing their out of town shopping in the aisles of a supermarket chain? Don’t get me wrong, I wholly support supporting local shops, as long as they’re worth supporting. But we’ve been here before (see first paragraph) and should know by now who really is responsible for the demise of town shopping centres. Additionally, the internet has been around for a long time, any small business who isn’t using it to boost their business should take a look in the mirror before pointing fingers. Most tellingly, 60% of Amazon sales are third party ones – i.e. from small and medium-sized businesses. Some small businesses are thriving because of Amazon.

As freelance writers we’re a small business. We use Amazon to sell books. ‘Ah, so you’re biased?’ You cry. Damn right. We’ve published our own guidebooks via Amazon and have also written guidebooks for some of the biggest names in travel publications. Guess which has brought us in the most money? Also, as book authors we don’t necessarily have to rely on a diminishing pool of publishers who would be able to call all the shots otherwise. There would be more and more ‘celebrity’ books and far fewer indie authors if it weren’t for the likes of Amazon.

Jeff Bezos is making money when others are suffering

I won’t criticise Bezos for being successful. During the pandemic, Amazon and other businesses offering online deliveries have provided a valuable service. Lockdown life would have been a hell of a lot harder without entrepreneurial innovation. There are plenty of others raking in the cash by exploiting the situation.

This is not a love letter to Jeff Bezos. It’s more a case of me researching in order to answer my own questions, and finding some accusations I read in the media simply don’t add up.

But I know what I suspect it is.