Why we self-publish travel guidebooks

Way back in 2006 we self-published our first travel guidebook. There was a simple reason for this. We’d spotted a gap in the market on the Canary Island of Tenerife and wanted to fill it. Although we wrote travel features for a glossy magazine on the island, we had no reputation as writers beyond its shores. Basically nobody else would pay us to write a travel guidebook, so we had to do it all ourselves; the whole gamut – writing, design, photography, dealing with printers etc.

Jump forward nearly 15 years and we recently put the finishing touches to version 3 of The Real Tenerife; an Insider’s Guide to Tenerife. This is also self-published, but not for the same reasons as that very first guide. 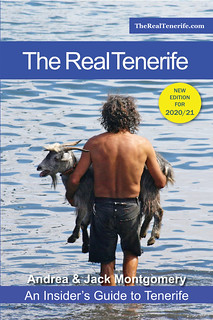 Since then we’ve written for a number of UK and European newspapers, travel magazines, and travel websites. We’ve also written and contributed to guidebooks for others, including names we could only dream about writing for back in 2006. But when it comes to the decision as to whether to publish ourselves or to write a guidebook for someone else there is no contest. Self-publishing wins by a knockout.

We benefit more financially from our self-published guidebook. Having written for some of the big names in travel guidebooks, and knowing other writers who have written for those we haven’t worked with, we earn far more doing it ourselves. Simple as that. It’s a no-brainer. We knew this before we worked on the last couple of guidebooks we wrote for others; however, at that time it served a purpose to have certain names on the writing CV. But even that has changed. Notching up credible names to add to the portfolio is no longer a goal. Which leads on to reason two.

Over recent years we have become increasingly disillusioned with the travel-writing industry. Ironically, for a profession based around writing, some of those in positions to prevent their ship from hitting the proverbial ‘iceberg’ have been blind to the writing that’s been on the wall for years. Subsequently, there can be inflexible blueprints that pop up again and again when it comes to travel articles and guidebook content. 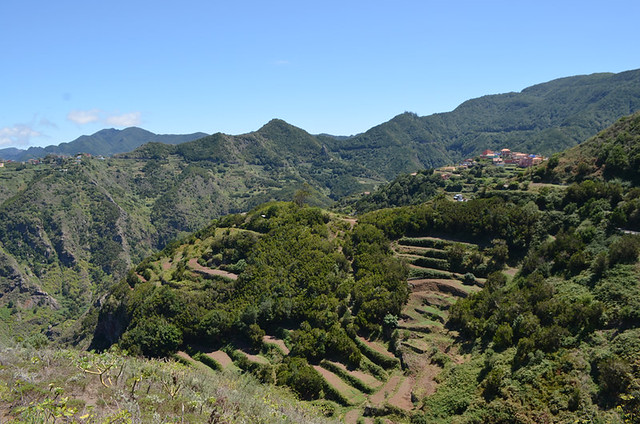 One example concerns tips on things to do in a day in a given location. The way things work is an editor provides an example of a similar, previously published article to give writers an idea of what they want; in theory it’s good practice. But, invariably we’d be given an example involving a city, and then have to make an island fit this model. It simply doesn’t work. In a city it’s easy to pop in such and such a place for a coffee, before strolling to the big attraction, and then pausing for lunch at a quaint restaurant a couple of streets away. Apply this model to an island and you often end up advising people to have coffee in one town before travelling 40km to see an ‘attraction’ before then travelling another 50km for lunch – but making it sound as though they are all close to each other just to fit the format. A couple of days ago I read an article which did exactly this. By the end I was shouting at the screen “Why would you do that? It makes no sense at all.”
Basically there are too many occasions where it’s been a case of the cart leading the horse rather than writing good travel advice for the end user. 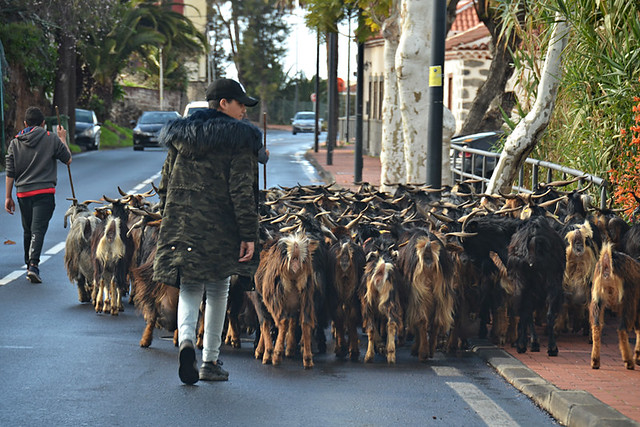 Life in the real Tenerife.

Barking up the wrong tree

Social media platforms and UGC (user generated content) sites have transformed how travel advice is shared. There are a million amateur ‘travel writers’ reviewing hotels, restaurants etc. There is also an army of travel bloggers providing personal travel advice. The conventional travel-writing world generally hasn’t responded to this in the way it should have. Instead of playing to its strengths, in-depth knowledge, it has mostly mirrored what it views to have worked well elsewhere (i.e. in blogs). This means publications and guidebooks feature more and more arbitrary lists and reams of restaurant and hotel recommendations that a staffer could have put together, even if they’ve never visited the destination. It’s crazy. There’s no way this approach can match the likes of Tripadvisor. And readers know this.

What UGC sites, and even most travel blogs, don’t have is real insight into a destination; knowledge that can’t be obtained just by having a 5-minute dance with Google search.

Hands up, we were sucked into this approach for a while as well. But no more. We wanted our Tenerife guidebook to be full of the sort of information readers won’t find on Tripadvisor, or travel articles from someone who’d spent a brief time in a location, so we completely overhauled it. 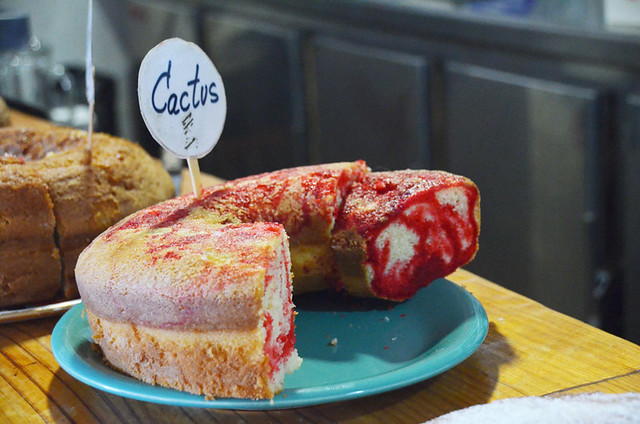 Where to find a cactus cake.

We’ve made it more a guide of two distinct halves. The first being all about the island’s gastronomy, people, countryside, weather, fiestas, culture, quirks, history. Each featuring information not usually found in guidebooks – e.g. the most authentically Canarian places to eat; why people bathe in the sea at midnight on Midsummer’s Eve; the battle for Santa Cruz where both Britain and Spain claimed victory; the best spots for being wowed by the Mar de Nubes; which garden to find a people-eating tree and so on.

The second part is along the lines of a more conventional guide to cities, towns, and villages. But we’ve jazzed it up so that sections include ‘why visit’, ‘the food scene’ – a more general overview of the sort of restaurants and food found in a specific area, ‘who’d want to stay there’, as well as a few others designed specifically to make it useful for people trying to decide which town/resort suits them. 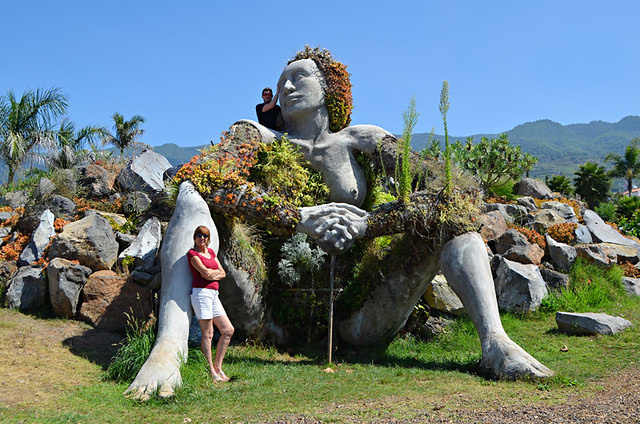 Quirky sculptures off the beaten track.

Basically, it’s the sort of travel guidebook we’d want to read when exploring somewhere new. We couldn’t have designed it this way if we’d written it for anyone else.