By Jack MontgomeryAugust 30, 2021No Comments

One of the things I’m currently working on involves showing that Portugal offers a diverse range of scenery for visitors who like to explore places on two feet. Clearly, the country offers diverse scenery for people who want to get around using any means of transport, but in this case the articles and social media posts will be aimed at hikers.

When choosing images for a commission such as this, I follow a specific process. 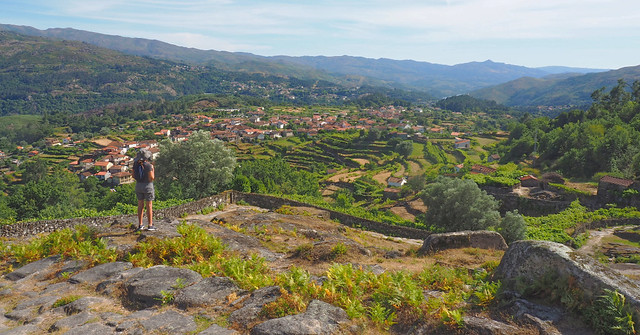 Firstly, the image must fit the remit – in this case to illustrate diversity. That seems obvious, but I see a lot of travel articles where the image doesn’t always match the text. Tenerife is a prime example. Many newspaper travel articles concerning the south of the island include images from the north – Playa las Teresitas, or the view of Mount Teide from Tenerife’s north coast being two favourites. 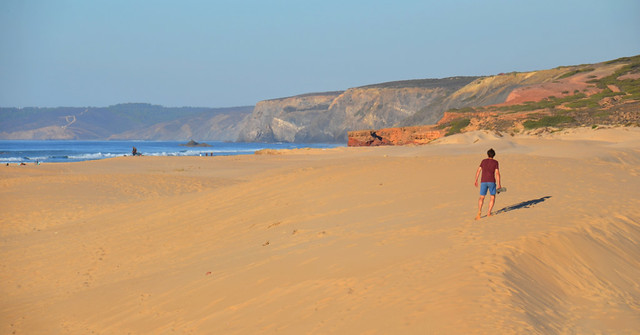 Secondly, the image should be compelling … attract attention. There’s no point in having any old image of Portugal. It’s another one that might sound obvious, yet it isn’t always the case. The other week I saw an image of food on social media, posted by a restaurant. The dish it featured was awful looking, and every single one of the comments which accompanied it said so. Instead of attracting customers, the image served to have people looking elsewhere. 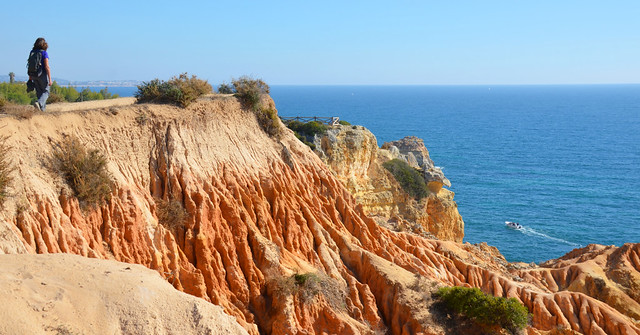 Thirdly, it must be real. By that I mean no overly artistic post processing. HDR photography looks stunning when done well, but the scenes they show will not match the scenes seen through the eyes of travellers. Although I appreciate the skill used in good HDR photography,  and enjoy looking at HDR images, I’m not keen to see them in travel articles as I believe they are misleading. Which links neatly with the fourth step in my process. 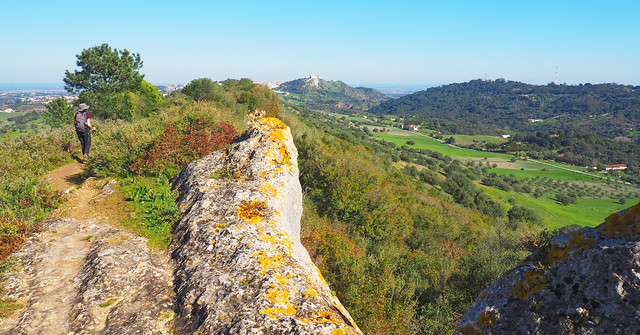 Put yourself in the picture

Ultimately, I hope images provoke the same sort of reaction from people that I have when I look at some travel photos. When I see a scene which really appeals, I think ‘I want to be there’.

Often, it all boils down to that one reaction – I want people to want to put themselves in that picture. If I achieve that, then I’ve picked the right shots.

Incidentally, the photos I’ve used above are all ones which I rejected. I don’t think they’re bad, I just liked others better. 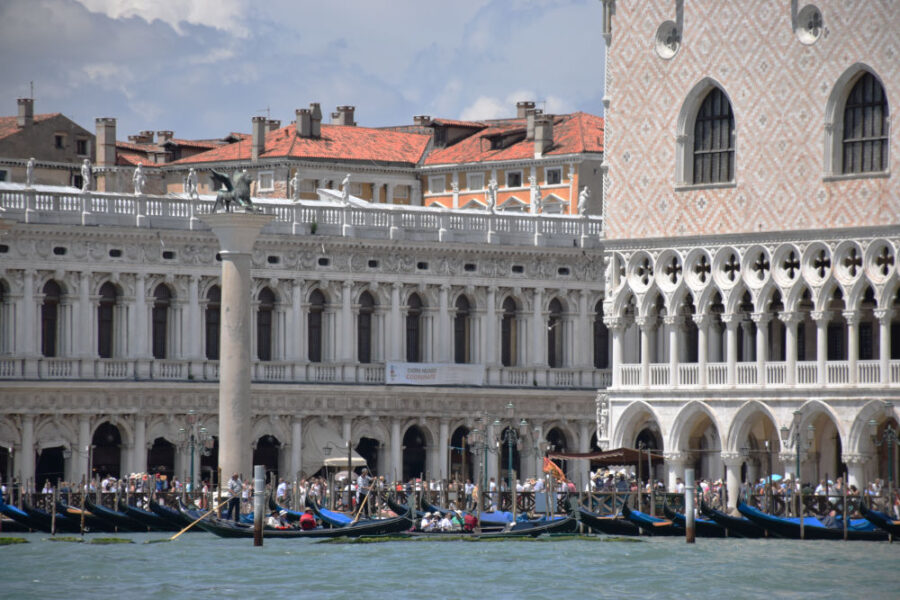 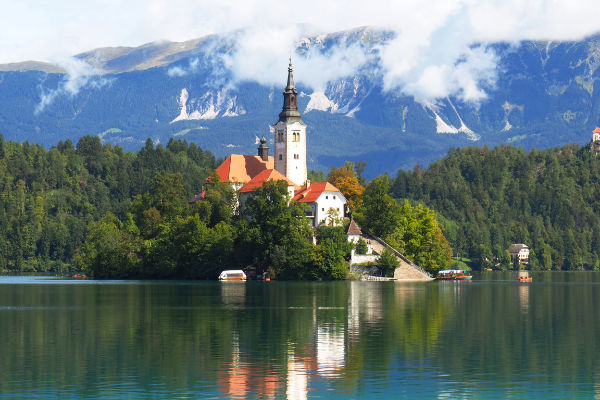