By Jack MontgomeryMarch 1, 2021No Comments

When it comes to seeking travel advice, there are some travel writers and travel bloggers I wouldn’t go near with a Dutch barge pole.

These are the writers who dish out advice about places they barely know, or bloggers such as the ones who are fussy eaters yet list gastronomy as a speciality.

A few days ago I read this article about Knoydart and the Old Forge by Robin McKelvie. Robin loves Scotland, and knows it better than any writer I know, and it shows in this wonderfully evocative piece. On the same day, Andy drew my attention to two articles about the Canary Islands in airline magazines. I lost count of the times I spluttered “that’s just rubbish, the writer has obviously never been there” as I read them. 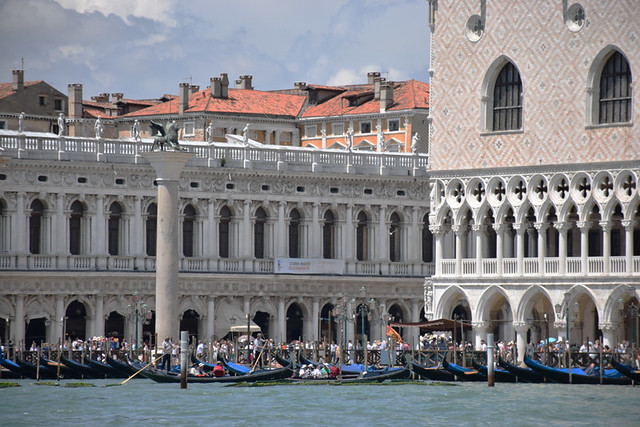 It takes a long, long time to get to know a city well. There are no shortcuts.

In recent years there are more and more travel articles penned by writers with scant knowledge of the locations they write about. I know at least one big name publication which parachutes writers into a location for 48 hours, if they’re lucky, and then tags them as ‘experts’ in said location. But writers/bloggers sporting labels they haven’t earned aren’t the biggest culprits.
During a discussion about where to find the best travel advice, I blurted out at one point “I’ll tell you who I’d never ask for advice about any destination, travel photographers. Some don’t haven’t a clue about destinations they photograph.” 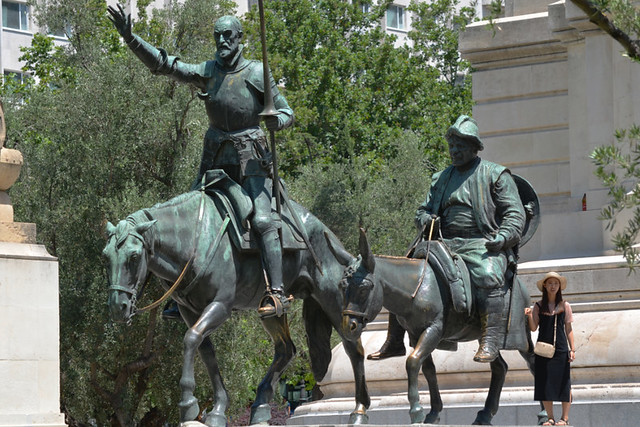 The reality is there’s nearly always someone or something straying into the shot.

Watching James May: Our Man in Japan prompted this. At one point James May waxed lyrical about Mount Fuji, and why it was more than just a mountain … then the director cut him short because a bus had driven into shot. This pissed James May off. A sincere flow of poignant thoughts had been interrupted because ‘real life’ (a bus) strayed into the scene. The moment was broken simply because the cameraman wanted the shot to look a certain way. And that’s how it can be with some travel photographers for whom ‘the shot’ is more important than anything else. The world is shaped to meet their wishes, rather than them capturing the world as it is, warts and all.

Some magazines insist on using their own stable of photographers for travel articles, and this is often where problems can arise. I know writers who refuse to partner photographers in the field because they a) completely take over and b) then get in the way of the story. It becomes all about the photography rather than the words which were the reason for them being there in the first case.

We’ve had good and bad experiences with photographers who’ve accompanied us under these circumstances. One photographer demanded Andy change all the complicated arrangements she’d made to interview a number of people because they were at the wrong time of day. My view was if the photographer wanted to shoot at certain times of the day, they should have made arrangements themselves. That was never going to happen. Then there was the photographer who commandeered a waitress in order to take some shots of her serving food, and then wanted to take to the kitchen to get the chefs to pose, during a restaurant’s busy lunchtime. I had to point out they restaurant had already been very generous with their time as we’d turned up without prior arrangement. One particularly bad example involved a rock band we knew who gave up their time for a photo shoot as the photographer had agreed to send them images to use as publicity stills, then never did. I could list reams more. 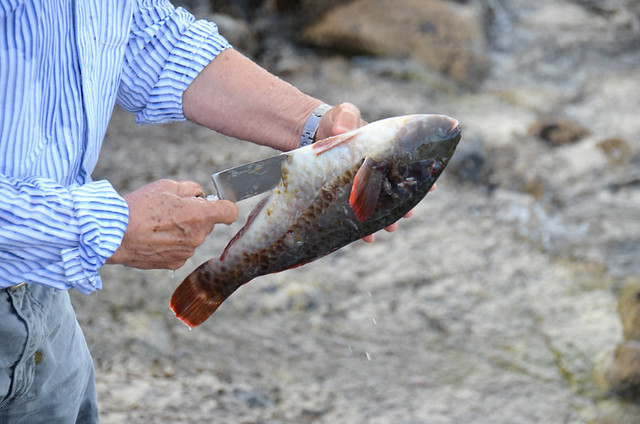 My favourite travel moments aren’t engineered, like coming across this local fisherman catching and gutting a parrotfish on El Hierro.

These might seem minor grievances, but what each illustrates is photographers who didn’t give a damn about the lives of the people they were photographing; the only thing that mattered was getting the right shot. This single focus approach probably helps make them very good photographers, but it left a sour taste in my mouth. As a writer who specialises in Slow Travel, I feel it’s important to observe and experience the world as it is, that’s where the treasures lie, not to mould it into a contrived shape to suit. What niggled most was that in some cases, contacts we’d developed over years (e.g. the incident with the band) were used and discarded without a thought as to what that might do to a relationship we’d nurtured. Wham! Bam! But not even a thank you ma’am!

In each case, they flew in, disrupted lives, took photos, and flew out again, with absolutely nil knowledge of the places or people they’d photographed.

After a few experiences, we came round to the view of those writers who refused to work with photographers, unless it was someone we knew who shared the same ethos; a rule we tend to apply to all work. 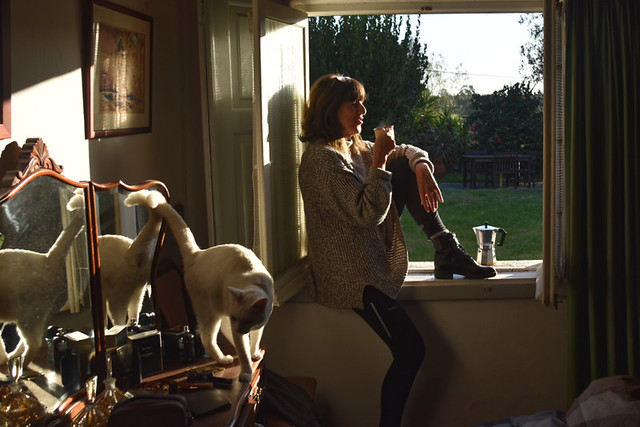 Spot the opportunist who is not supposed to be in the scene, but an open window is an invitation to a cat.

This morning we got up early so that I could take some publicity photos of Andy in the early morning sunlight for her upcoming book. As I positioned myself, a white cat jumped through the window.

Call me a hypocrite, but the cat will be edited from the shot.